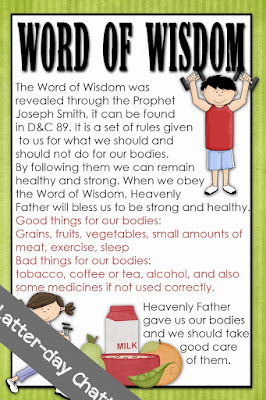 This Monday's cottage meeting was about the Word of Wisdom taught by Brother Foster. The Word of Wisdom was revealed through Prophet Joseph Smith and recorded in Doctrine and Covenants 89. It is a set of rules given to us to keep our bodies healthy.

Before the cottage meeting, we had dinner at the bishop's house.  He gave us an apple pie to bring to the meeting. 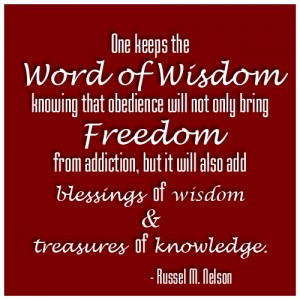 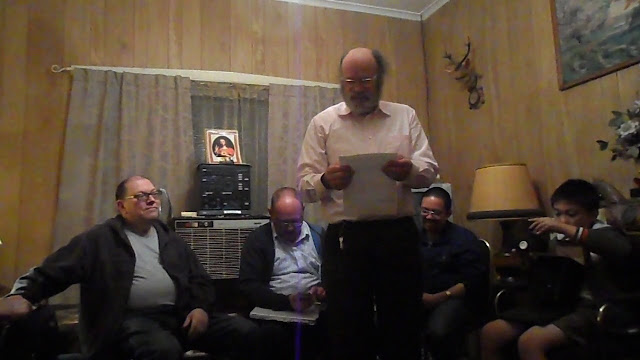 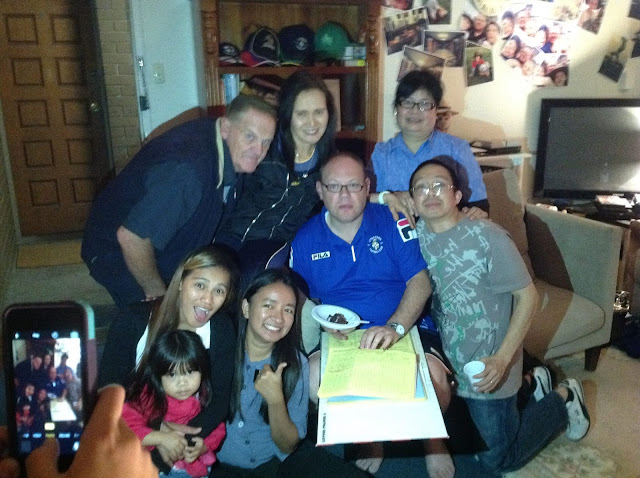 This week, we tracted and visited homes in Brooklyn.  We also visited Sister Tracy Ibrahim who was very nice to us but said that she will not be coming back to church.  She was upset about the new rules of children of same sex marriage who cannot be baptized until age 18. She was also upset that that one of her primary students before was denied missionary service because he was gay.  She then decided to join her husband's Orthodox religion. She had a lot of church books and evidently of strong faith but left the church because of this new instruction.  I believe that it is important to trust God fully even though we may not understand why things happen or why it has to be this way at this time.  Trust God because He knows what is best for us.

Zone Meeting: The emphasis was on being exactly obedient.  Just like Moroni and the Title of Liberty, we signed our names on the Zone Leaders' polo shirt (they both tore their polos apart..haha..) 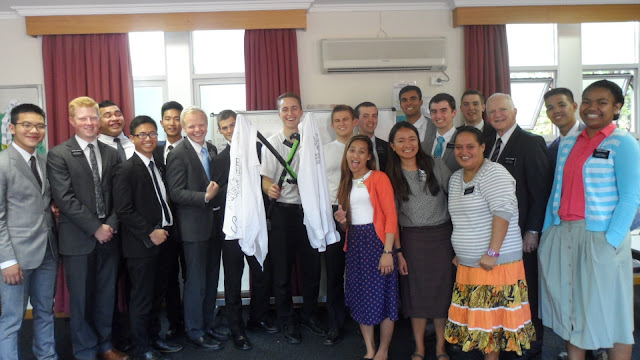 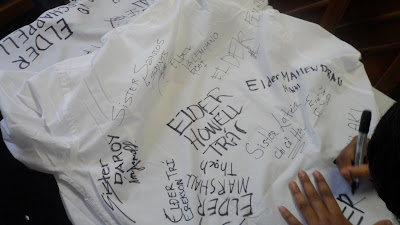 During the week, Sister Barnes invited us for dinner and served lamb, salad and pomegranate. 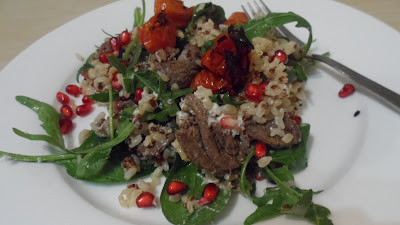 Sister Nessa also made us palitaw. 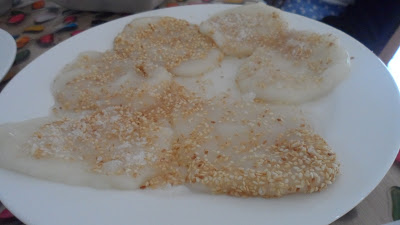 On Sunday we had a workshop with the Stake President.

At the Museum on Prep Day 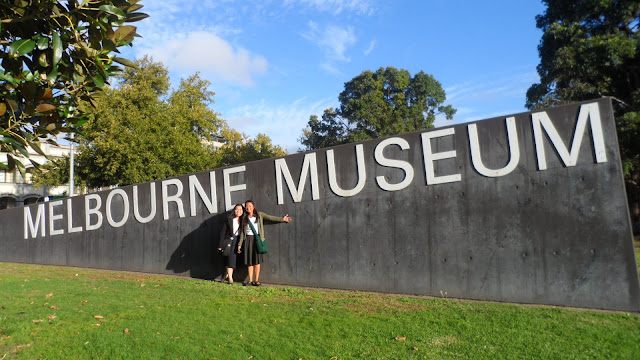 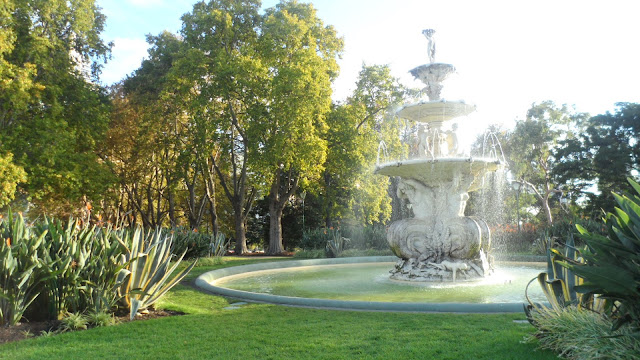 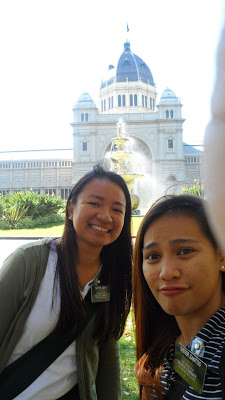 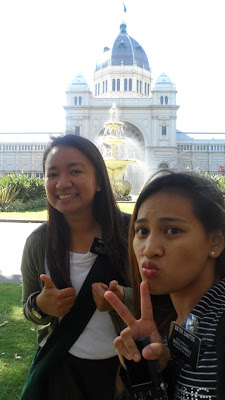 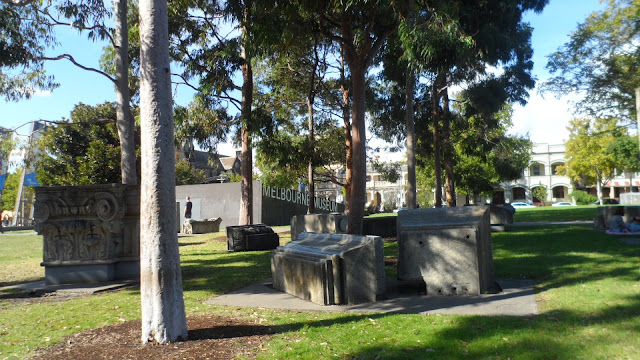 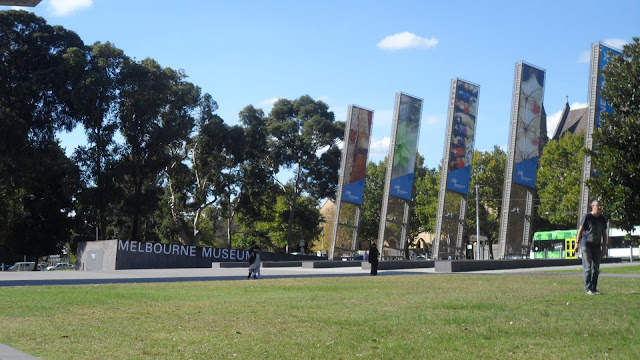 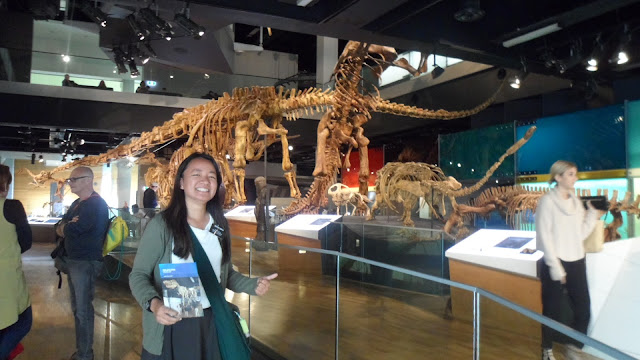 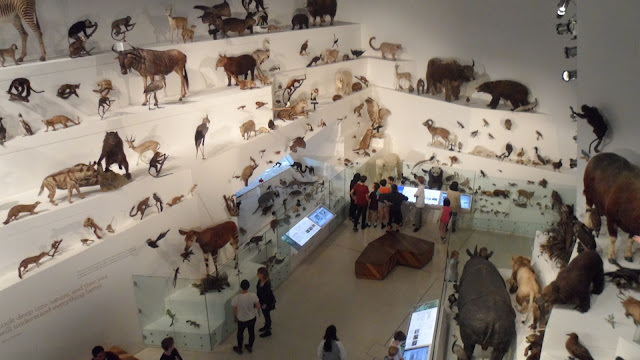 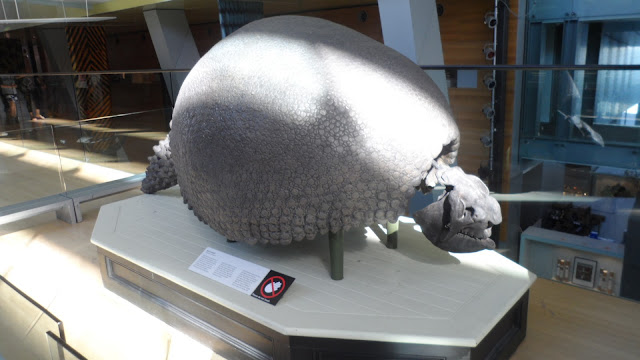