Can you make a cross from a piece of paper by doing only one straight tear? 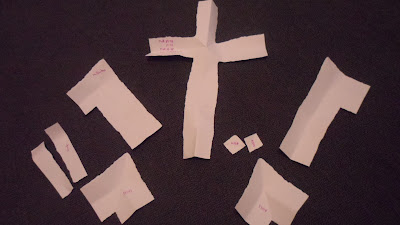 Brother Lucon Foster gave the object lesson, then shared the story of the journey of Lehi and family from Jerusalem to the Americas. Then after tearing it once and making the cross, he shared the atonement of Jesus Christ.

Then we played games and enjoyed the food that the Delos Santos family prepared for us. There was a game in which whoever rolled the 4 and 6 dice will need to wear cap, scarf, gloves and use fork and knife to eat the chocolate. 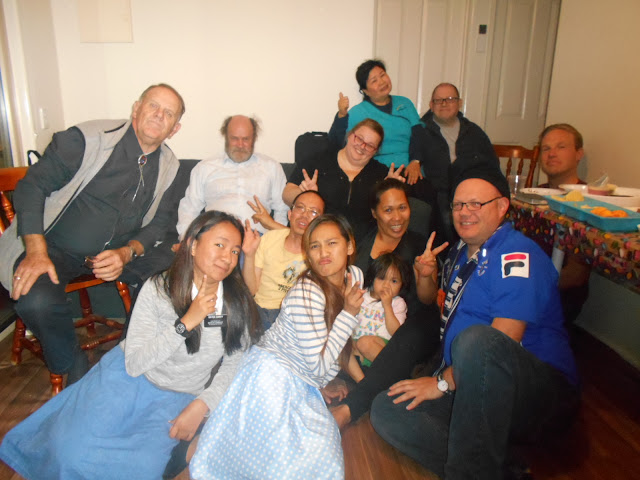 Mini zone conference with the Mission President.  President Maxwell emphasized the importance of striving to be exactly obedient.  After the conference and while waiting for our turn to be interviewed, Sister Maxwell introduced the PMG jeopardy game.  There were 2 teams against our companions who should complete the statements from the Preach My Gospel handbook.  My team lost by 10 points but it was still fun because we learned a lot and we definitely should reread the handbook.  We then had role plays with the assistants each companion.  I roleplayed with Elder Eyring (grandson of Elder Henry B. Eyring) giving importance to the steps - Teach, Testify, Invite, Promise Blessings, Follow up.

After the zone interview, we joined the Relief Society Sisters (Sister Lauren and Sister Rasmussen) for temple trip. 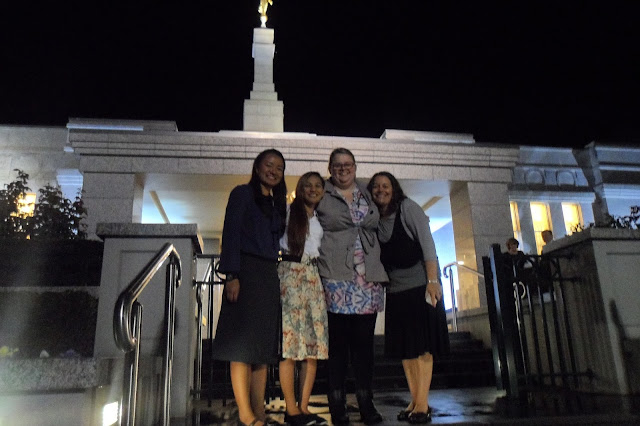 On other days, we visited Debbie, Stephen, Leha family, Hanley family and Tishna. Brother Glen from Melton Ward remembered that Debbie's daughter, Nicole, was already baptized. Debbie wants to be baptized, too, just in case she has no baptismal records.  About Stephen, we taught him about the priesthood.  He shared his testimony and is now on Helaman 4 of the Book of Mormon.

We visited the Leha family as part of our "Zone Game Changer".  I saw them during my first Sunday with Footscray Ward, then no more.  When we got to their place, we saw the kids playing outside the house, then we knocked at their door.  Sister Rebecca opened the door and her husband invited us in.  We learned that Sister Rebecca was a novelist (pen name was Belle Hale) and she gave us a free signed copy of her published book.  We shared a short message with their family and Brother Leha shared his testimony.  He said that they always prayed as a family and that he needed to set priorities so they can come to church.  I was thankful to my companion who persisted so we were able to share a message. 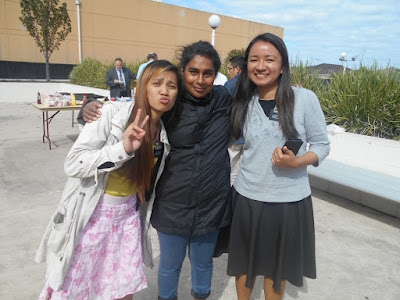 On Saturday, before the morning session of General Conference, we first met with the Zone Leaders about our area, the area book, the challenges and the success stories. Then we went to Debbie's place to ask her to come to Gen Con but she was not home.  Tishna lived across Debbie's place and so we asked her to come.  She said to call her at 12 noon to confirm if she's coming.  She did join us during BBQ lunch and the afternoon session.
Sister Santos, Tishna, Sister Daroy 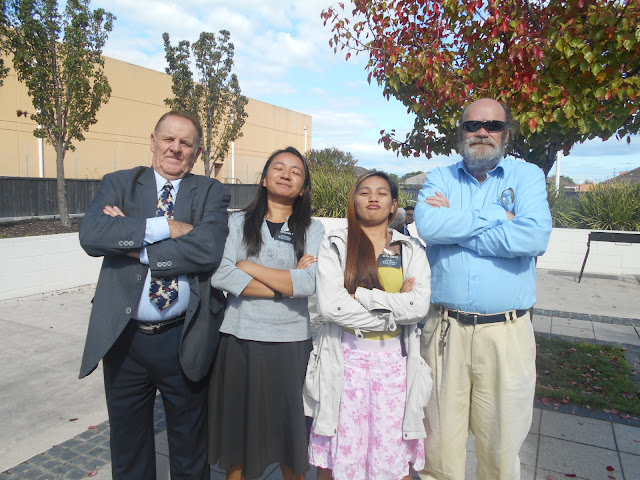 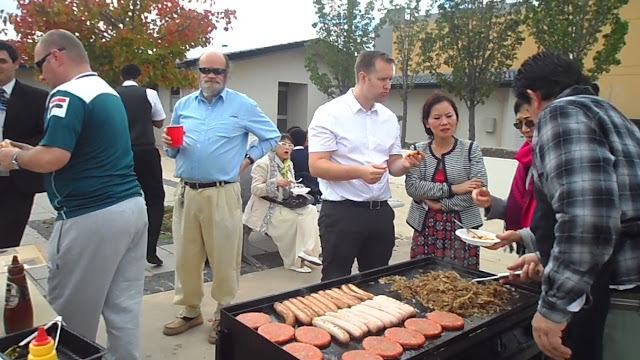 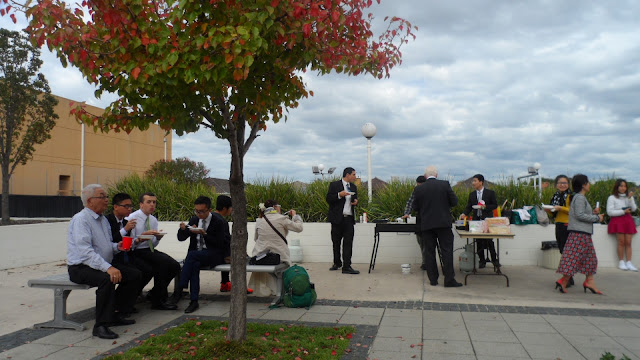 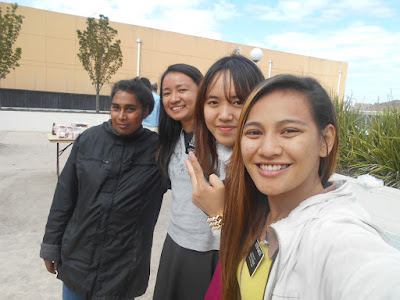 The Sunday General Conference:  Stephen, Adam and Tishna came.  They said they loved the conference except for Adam who left earlier in the morning session because he did not like to listen if the remaining messages were about families or fatherhood.  He said it's painful for him because he did not have a perfect family.  He said he would come back for classes but there were no classes. 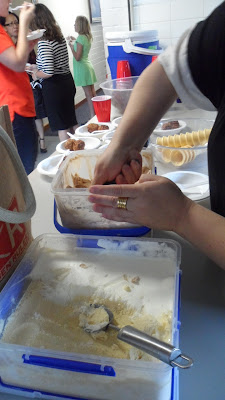 President Thomas Monson's message: "May we choose to build within ourselves a great and powerful faith which will be our most effective defense against the designs of the adversary."

Elder Jeffrey Holland concluded the afternoon session of the General Conference with his message "Sanctify yourselves for tomorrow the Lord will do wonders among you."  Earlier, he made light comments that he was the only one standing between the members and the ice cream.

We did have ice cream brought by one of the members. 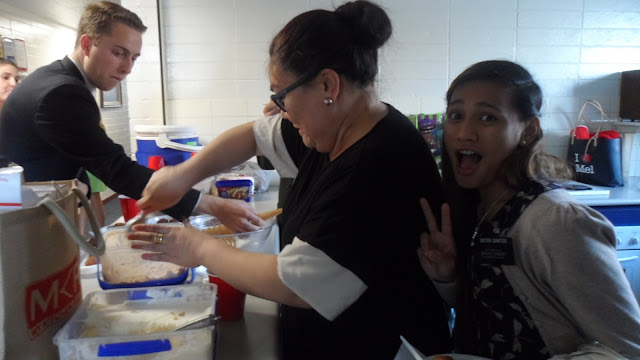 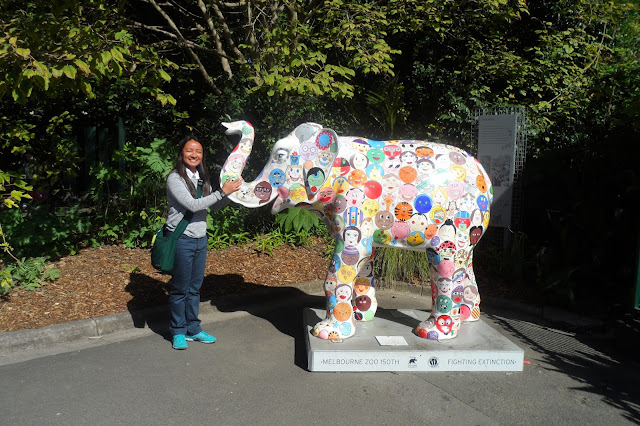 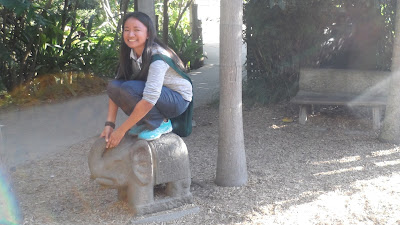 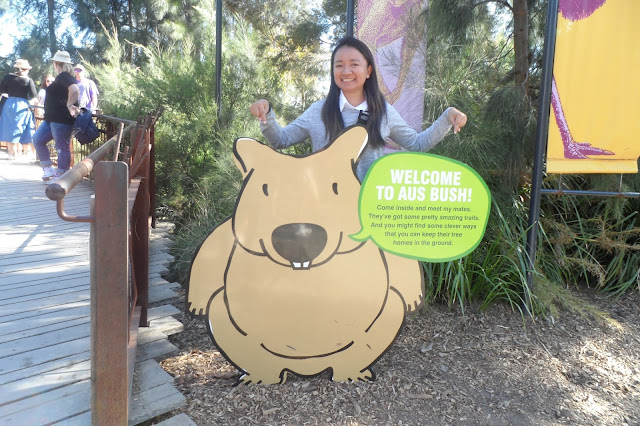 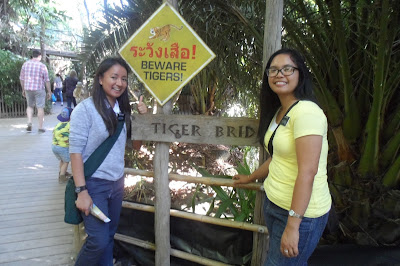 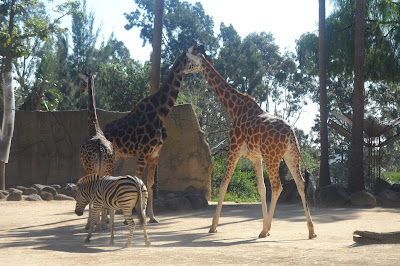 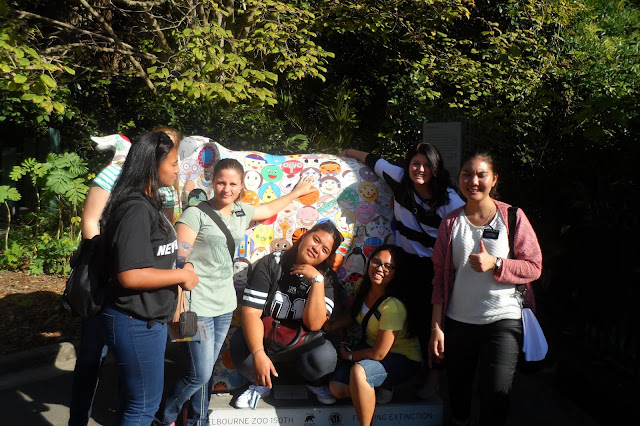 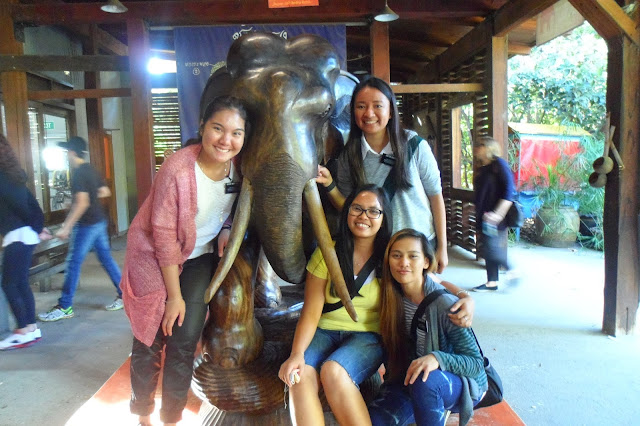 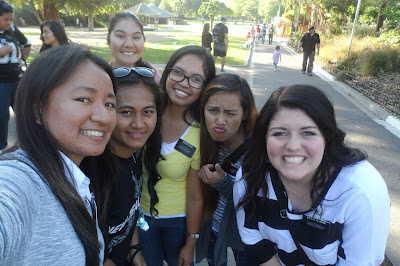 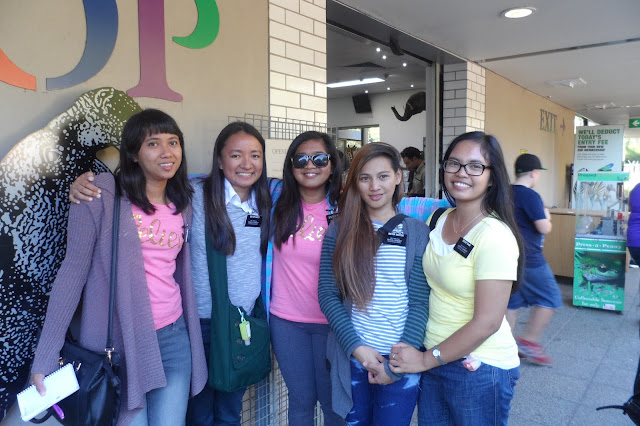 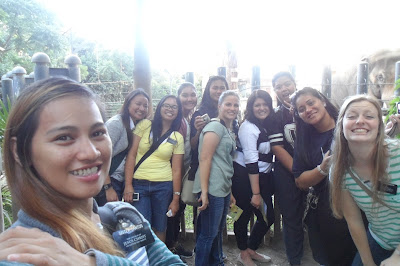 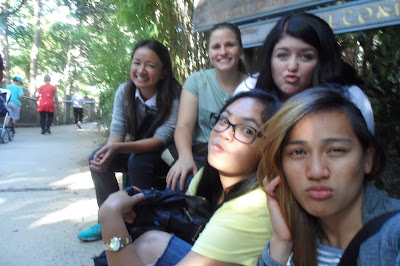 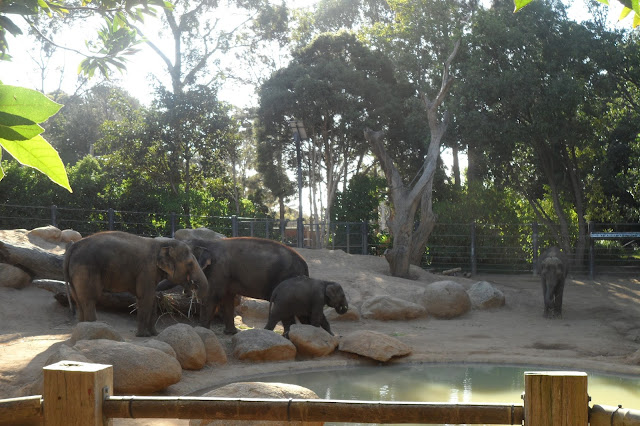 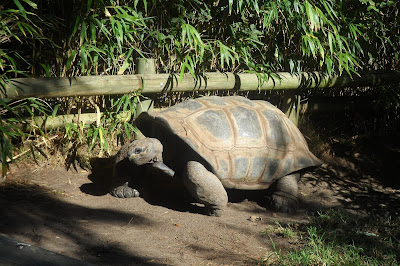 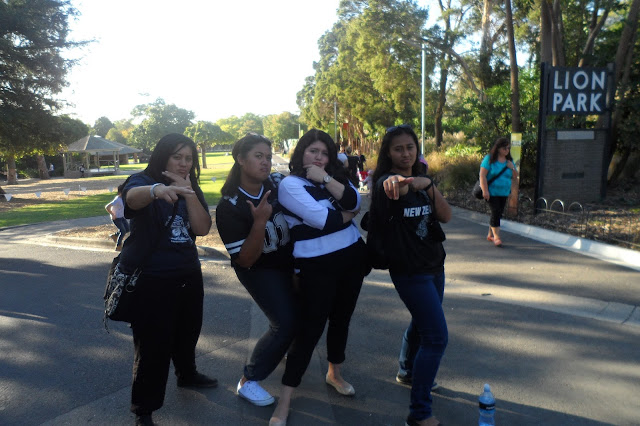