Sept 5, Monday - Had our Pday in Isabella Memoriam Reserve Park in Deer Park with 2 zones combined, the Deer Park and Wyndham zones and the Assistants; played sports and had bbq. 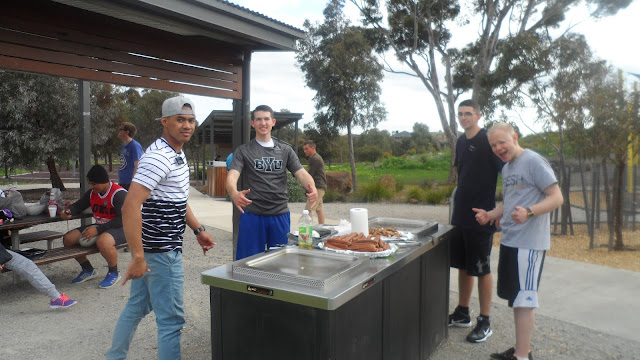 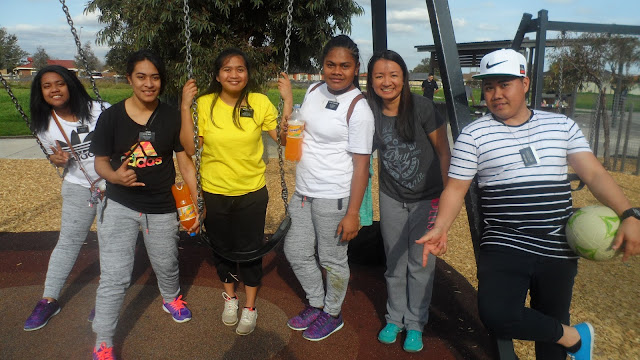 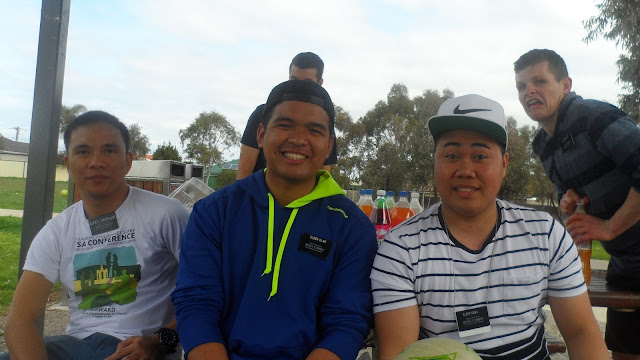 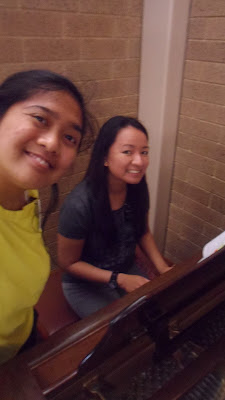 After the sports, we dropped by Deer Park chapel.  The Elders played volleyball while we practiced hymns, also taught Sister Paulo some hymns.

Later today, we picked up the Tassie Sisters from the airport. At the airport, we met Bobby Singh from Toronto who was waiting for his ride.  When he knew that we are Mormons, he said that he always see the temple in Brampton.  He accepted pamphlets and Book of Mormon and said that he will definitely call the number so that missionaries can visit him in Toronto and would invite us to his baptism. He offered to treat us dinner if his ride would come but we told him that we needed to go. Hopefully, we would see him again, or maybe in Toronto. 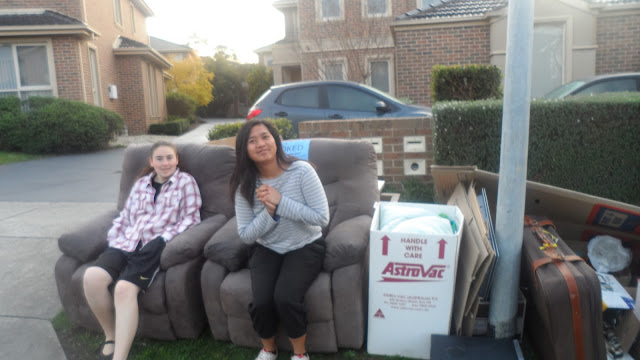 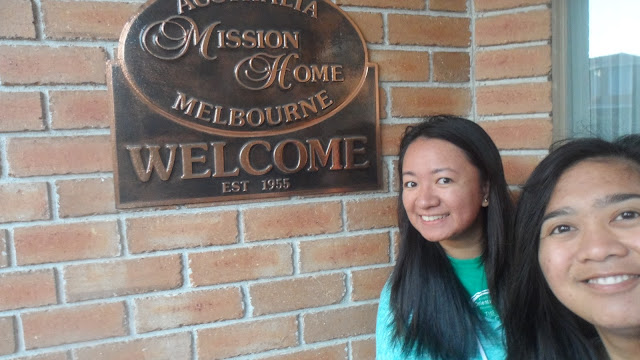 One of the many quilts Sister Vidmar made by herself. 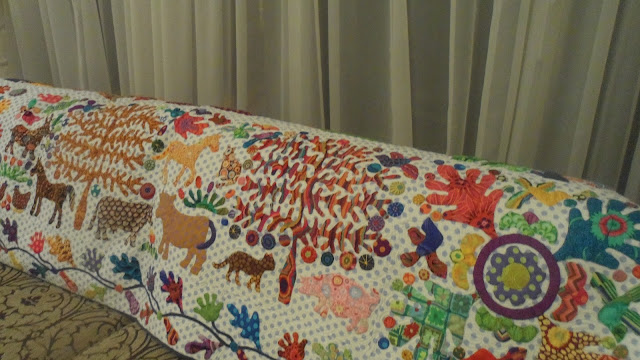 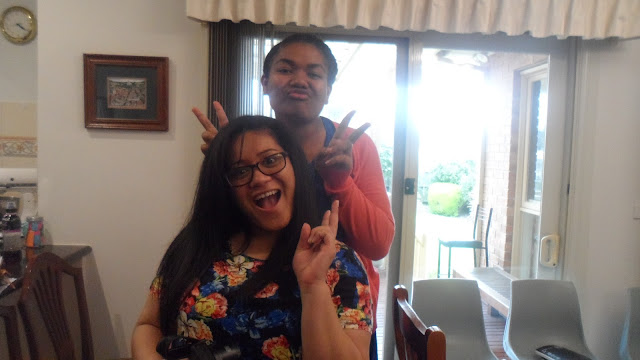 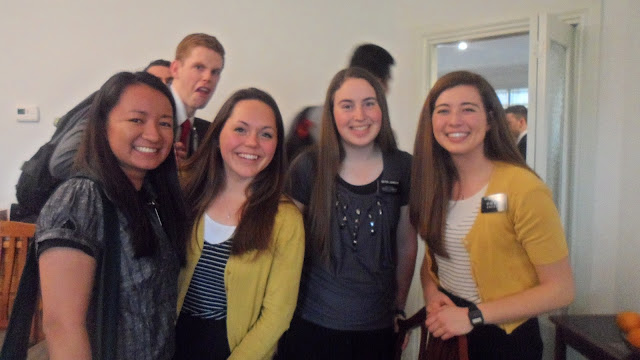 Some of the Zone Leaders 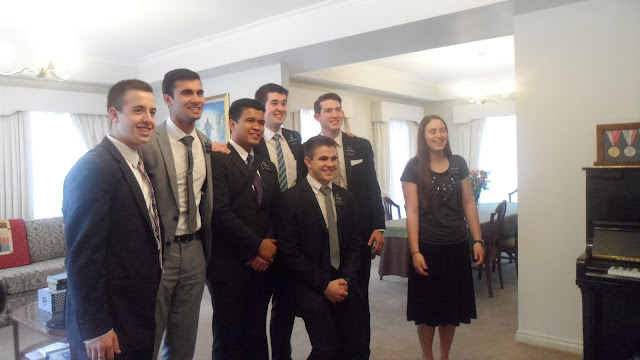 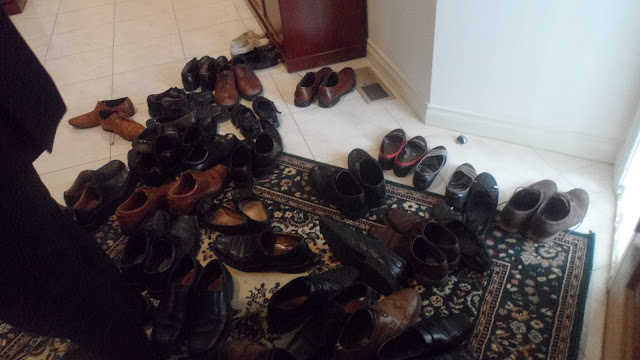 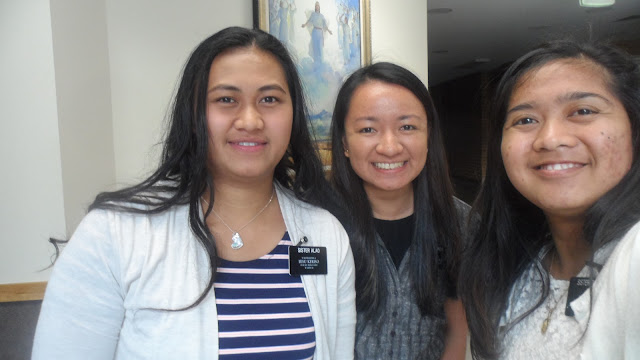 Sister Alao who would be going home tomorrow.

Sep 8, Thurs - After DLC, we went to see Joshua and helped him mow his lawn. It was tiring but fun as well and met his daughter. 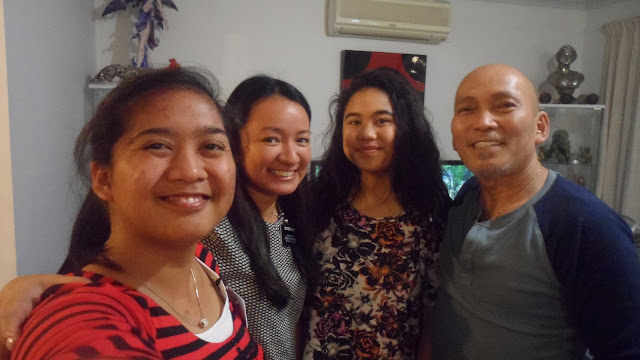 Sep 9, Fri - Exercise and a run around a nearby park 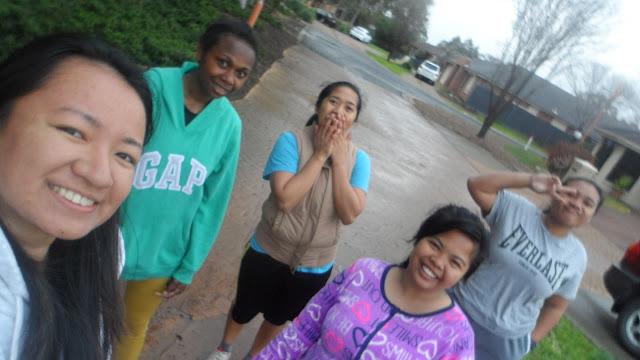 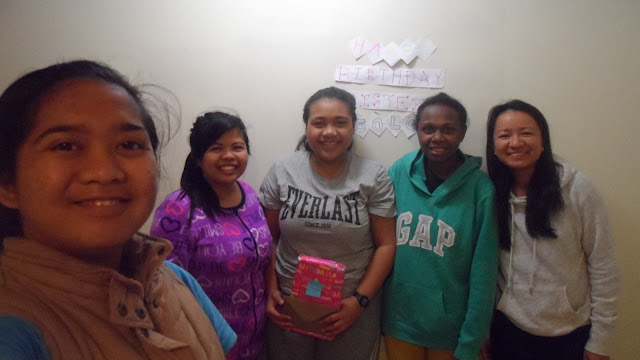 
We had our zone meeting and we gave a training about having a vision for the zone; we shared Moses 7 where Enoch received a vision, his faith and the building of Zion. We also had exchanges with the Craigieburn Sisters.

Sep 9, Fri - We met Arwin and the kids with Sister Tupou. Arwin's husband asked why they were in a hurry to be baptized. Arwin requested to move her baptism from Sep 17 to sometime October. She wanted her whole family to be there. She was really a good example to her kids and wanted them to grow up with the gospel.

Sep 10, Sat - We visited Yvonne with Sister Cruz and Sister Solo. She said that she would read the BOM again and pray to know the truth. She knew about Nephi and other prophets in the BOM, which was cool, only showed that she had read the BOM.

Sep 11, Sun - We taught tithing and fasting in Gospel Principles class, then we taught RS class about preserving and protecting families from Pres. Hunter's manual chap 17. We showed video clips and the RS sisters were very interactive and shared their experiences as well. We thought we were underqualified to teach because we were not mothers yet but ut was a great learning experience as well..hehe..

We visited Anna, the one who told us that we were false teachers. We taught her more about the BOM and Prophet Joseph Smith. We would meet her again Tuesday to share more and resolve more of her concerns.

Then we had dinner with the Kwan-Wing family, after which, we had a great lesson about repentance and 'choose this day whom you will serve.'  The family also gave us names of their friends that they would invite on our next lesson with them.

The Griffith Sisters arrived last night. We would have exchanges on Tuesday and they would go back to Griffith on Wednesday.