My 2nd week as Senior Training Leader (STL) with Sister Wairepo! There were 8 STLs - Westside, Eastside, City and Tasmania.  We were the Westside STLs and we covered Wyndham Zone, Deer Park, Wangaratta and Cragieburn Zones.

June 6, Monday - The usual P-Day Monday of e-mails, shopping, house and car cleaning. We then picked up the STLs from Tasmania (we call them the Tazzie Sisters) from the airport and drove to the city for dinner at the Stalactites, a Greek restaurant where we had souvlakis.


In preparation for the Mission Leader Council the next day, we spent the night at the Ozone Flat (the flat vacated by the senior couple who went home recently) instead of the mission home which was undergoing repainting.

June 7, Tuesday - Mission Leader Council (MLC) every first Tuesday of the month, my first! It was held at the Mission Home with the Assistants, Zone Leaders, STLs and President and Sister Maxwell.  It was a really cool experience.  We (the 8 STLs) ate breakfast with Sister Maxwell and helped her set up the training venue.  We received training and instructions that we needed to pass on to other missionaries. We looked after the sisters in our zones, had exchanges with them and aided them in their concerns.

Lunch was again served at the Mission Home.  All STLs ate at the big table with Sister Maxwell. President Maxwell came in and offered us drinks; it was cute because he served us, then later joined us.  At 5 pm, after the MLC, we asked the Assistants if they could drive the Tazzie sisters back to the airport because we needed to attend the Stake President Meeting in Werribee.  However, 30 minutes during the meeting with the Stake President, the Assistants called us if we could pick up the Tazzie sisters from the airport since their flight was cancelled due to a big storm in Tasmania.  So we left the meeting, drove to the airport about 40 minutes, then another 40 minutes from airport to mission home.  President Maxwell invited us for dinner again; then drove back to our apartment instead of staying in the mission for the night because of our busy schedule the next day.

June 8, Wednesday - Today, we visited and taught as scheduled to quite a number of people.  After 7 pm, we had a mini-exchange with the Sunshine Sisters.  I stayed with Sister Fakahokatau (been out from MTC for 1 week only) while my companion drove Sister Tua'a'alo to the mission home for the choir practice.  They will sing during the visit of the General YW and RS leaders (Sister Reeves and Sister McConkie) this Monday.  Sister Fakahokatau and I visited an investigator family with 10 kids.  The family was good and we got a return appointment.  I hope they will be baptized.  The Sunshine Sisters spent the night with us in preparation for the Zone Conference the next day. 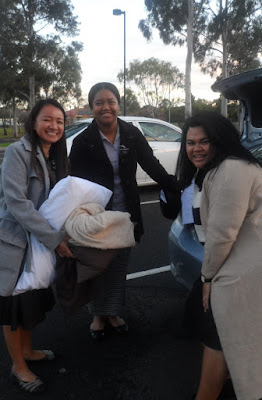 Elder Gourlie told me to arise and take up thy bed and walk because he saw me carrying these sheets..he was so funny! (With Sister Fkahokatau and Sister Tua'a'alo in the photo)

After the Zone Conference, about 5 pm, we packed and drove to Griffith for another zone conference of the Wangaratta. Griffith is about 7 hrs drive from Werribee.  I love the trip but hard to stay awake.  On our way, I saw a lot of kangaroos and wallabies but most of them dead by the roadside which was sad. These animals attempted to cross the roads but when they saw cars, they stopped in the middle and risked being hit by the vehicles.  We arrived Griffith at 11:45, then went to sleep.

June 10, Friday - We woke up at 4 am and drove 5 am to Wangaratta for the conference for another 3 hrs drive.  We then again gave training. It was fun to get to travel and see new places and other missionaries. Wangaratta is a zone they call Bush or country. 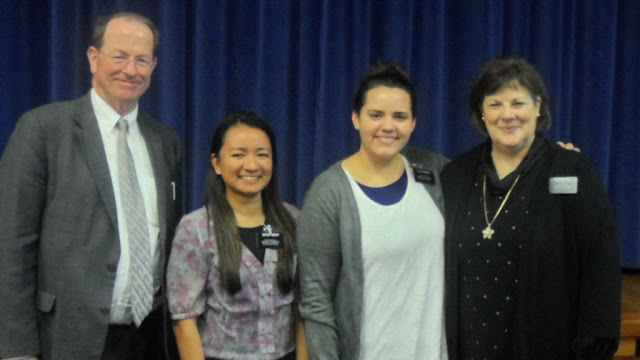 It was so good to be able to travel with the Maxwells in their last zone conferences.  We will miss them. 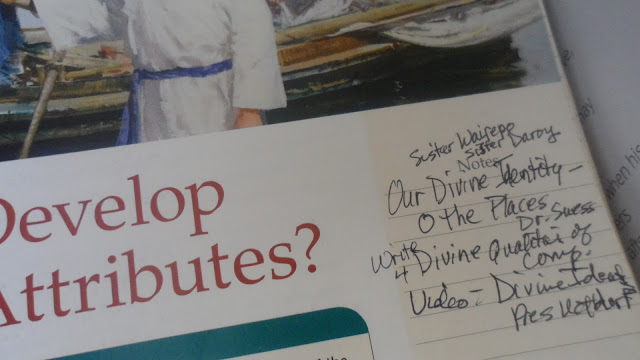 Sister Maxwell in her favorite Preach My Gospel wrote our training..so cute.. 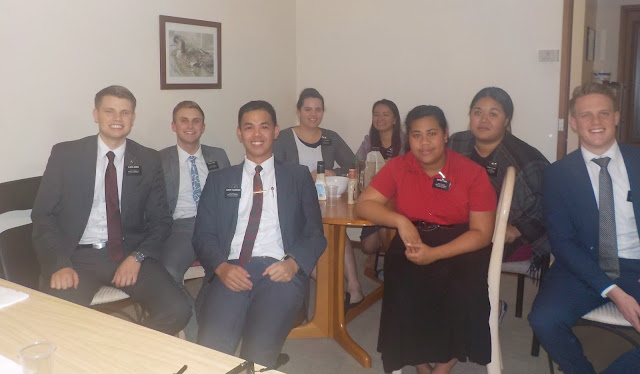 We stayed with the senior couple serving in this area, Brother and Sister Hewletts.  We ate dinner with the Assistants, Elder Jensen and Elder Steele (L-R) and the Wangaratta Elders, Elder Valenciano and Elder Lawler. 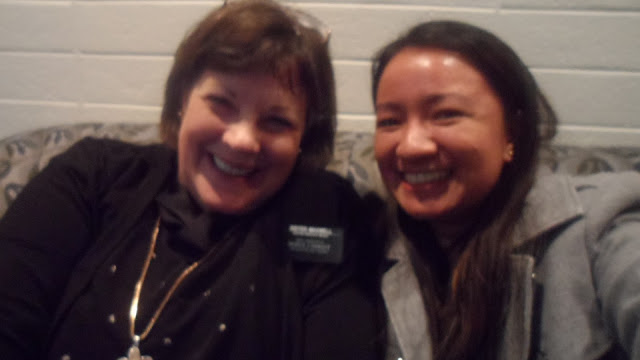 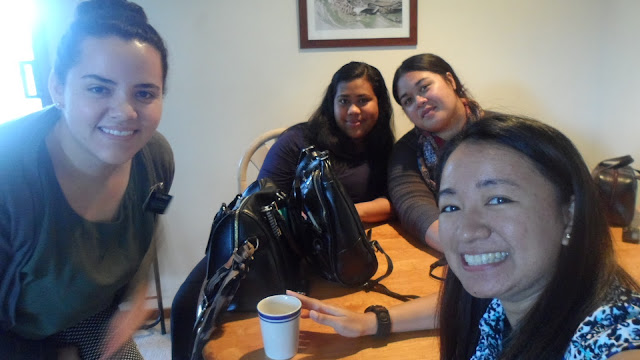 The Griffith sisters, remember them? 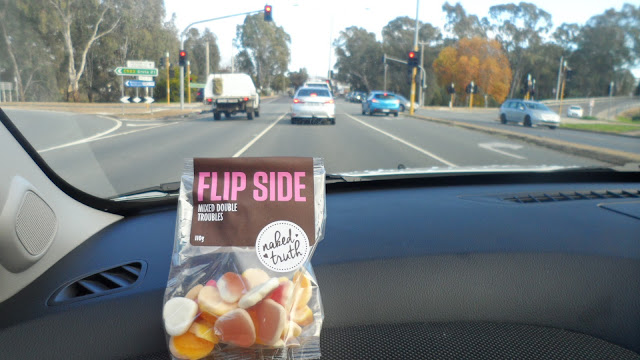 This lollies helped me to stay awake during our trip back to Werribee, 3 hrs from Wangaratta.  Griffith is another state in New South Wales, close to Sydney.  This week was really crazy busy and lots of travelling. 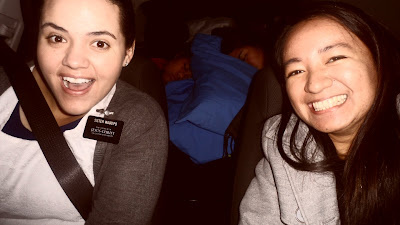 I was still adjusting to my new role as a senior leader.  Sister Wairepo had been helping me a lot and she led by example. 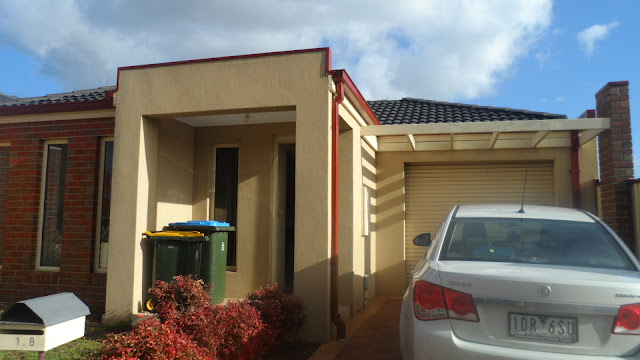 Our house is big because there used to be 4 sisters living here, before the two sisters were pulled out of Werribee. 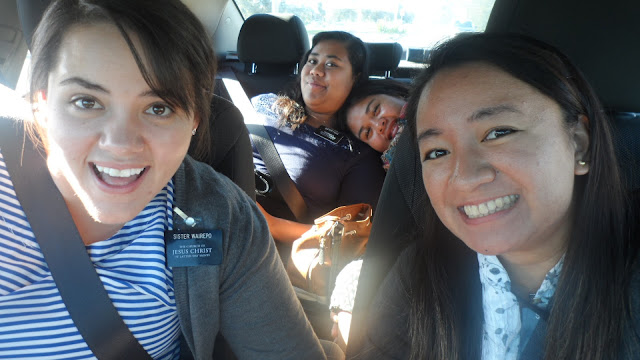 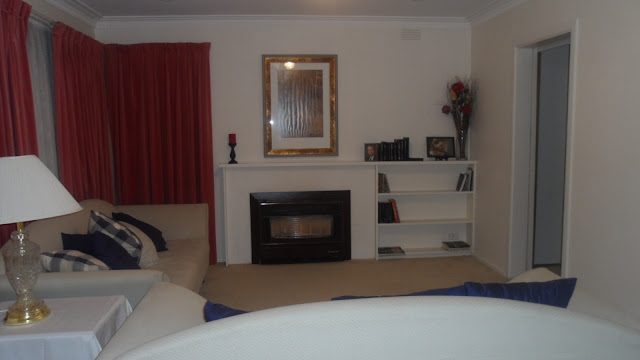 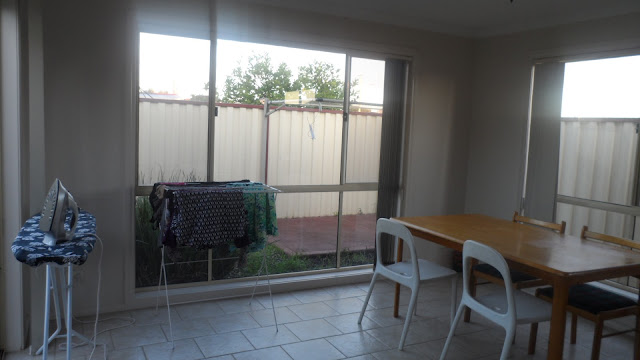