Miracles - Driba and the family on the bus; Exchanges with Mooroolbark, Finley and Wantirna Sisters; Interesting teaching moments and meeting interesting people..and more.


May 15, Mon - Shopped for food but too expensive. For some reasons, I craved for corned beef. This was in a Polynesian store. 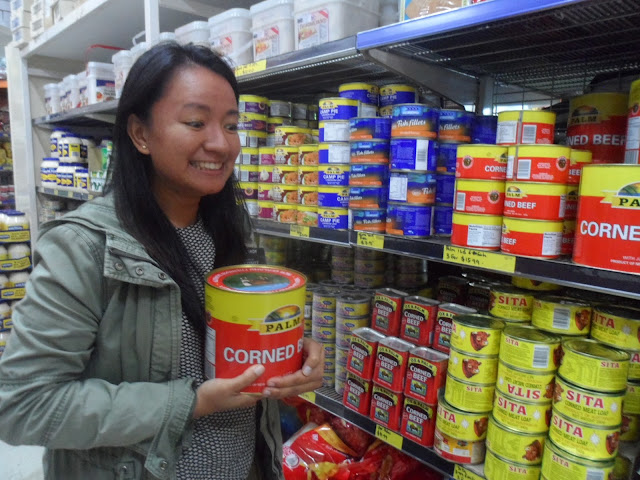 We then played tennis with Matthew Lawrence together with the Elders. 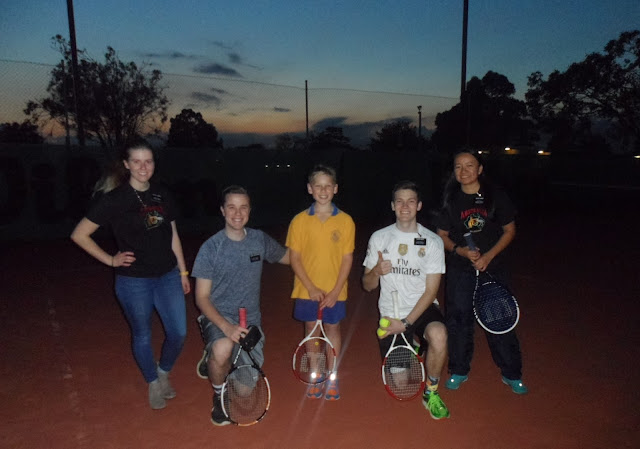 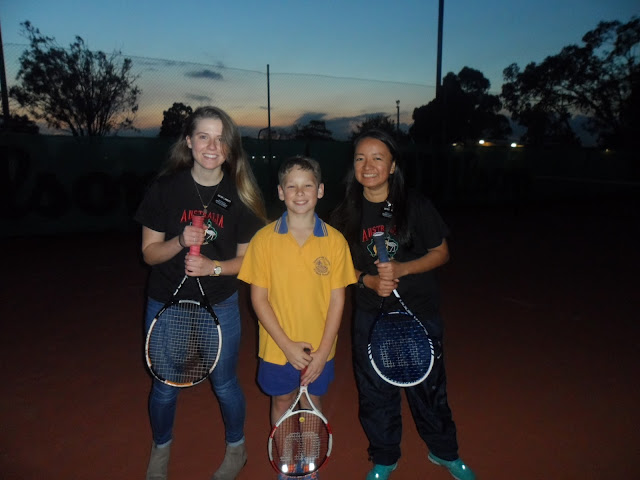 We also slept in Wantirna tonight and had a fun chat with Sister Laurenson, Fraedrich and Cehajic. 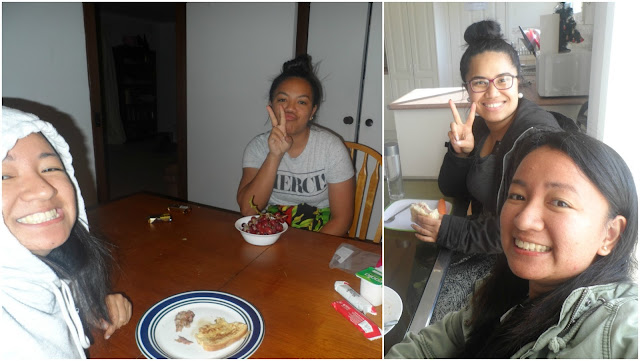 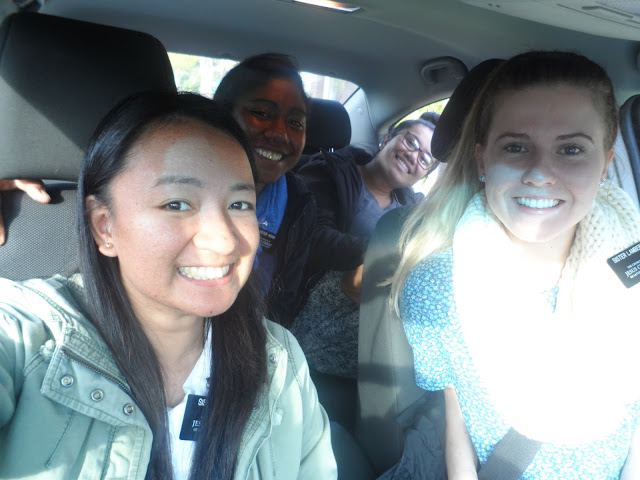 The Sisters needed a ride from their District Meeting to their flat. The Finley Sisters (Sister Tuu'u and Koroi) were working together with the Lynbrook Sisters in the Lynbrook area for the meantime while President Vidmar sorted some things out in Finley. Someone tried to break inside their flat.

We also met Desiree today and shared with her about Restoration. She said she wanted to learn more so we set another appointment for next week. Desiree was a referral by the other set of Sisters during exchanges who met her while GQing Dandenong Plaza.

May 17, Wed - Exchanges with Mooroolbark Sisters. The guy who did the service to our car said that it would take only 1 hour but then they had to change some hoses, thus we didn't make it on time for Mary's appointment at 11 am. By the time we got to her house, she said she was already busy. hmmm..We decided to meet Antonin, the referral from the stake, at 1 pm instead of 3 pm. After a few knocks, he came out and invited us in. Sadly, we did not have another female with us so we just sat outside by the door steps. We taught him how to pray. He said he would try to pray before we meet him again next week.

We then visited some formers in Kelvinside Noble Park and tracted the area. We walked from house number 32 to 111, and by the time we got there and knocked on the door, a car pulled in. The person we were looking for already moved out but Driba, the new resident, talked to us. He was interested and accepted a Book of Mormon. If we had not walked, we would have arrived earlier and no one would be there to talk to us.  We followed the prompting to walk instead of driving so we met Driba. Miracle.

I worked with Sister Marlowe. 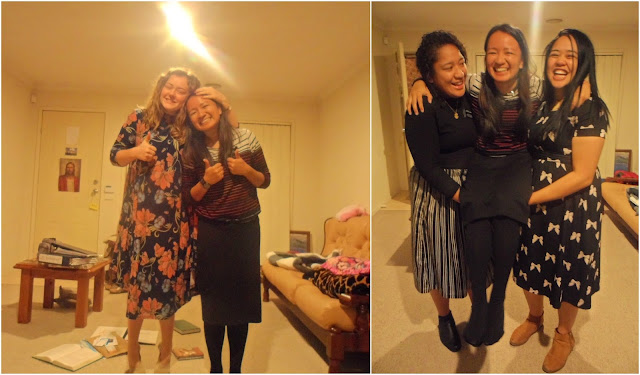 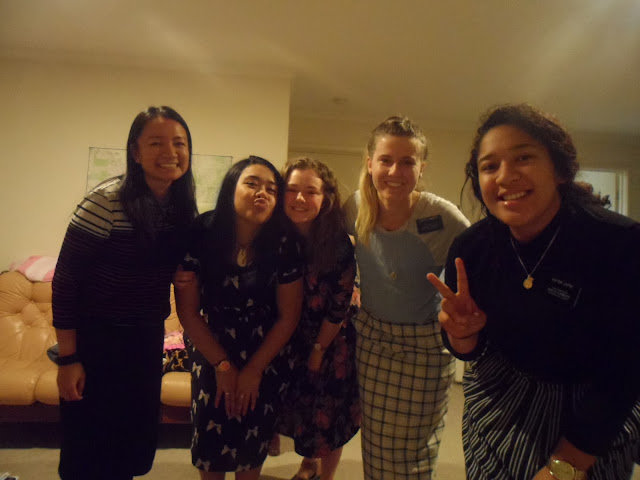 May 18, Thurs - Today, we took the bus so I could teach my companion the routes. She rode the bus only once and she needed to do this during exchanges. We talked to a lot of people and met Simon while crossing the street. He said that he would meet with us later today in the library at 4pm but he did not make it because he had to take his wife to the hospital unexpectedly.

We also did GQ on the train from Dandenong to Noble Park, ate lunch in the park, and followed up formers who lived nearby. I realized how much I missed using public transportation. We met Maulika on the bus and she gave us her address and number.

Just saw this while walking..hehe.. 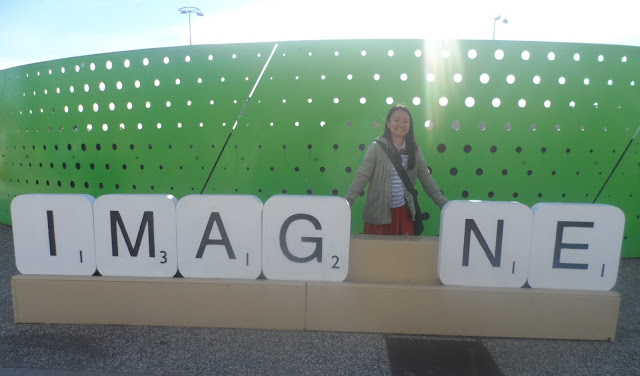 Did some companionship study in the library.. 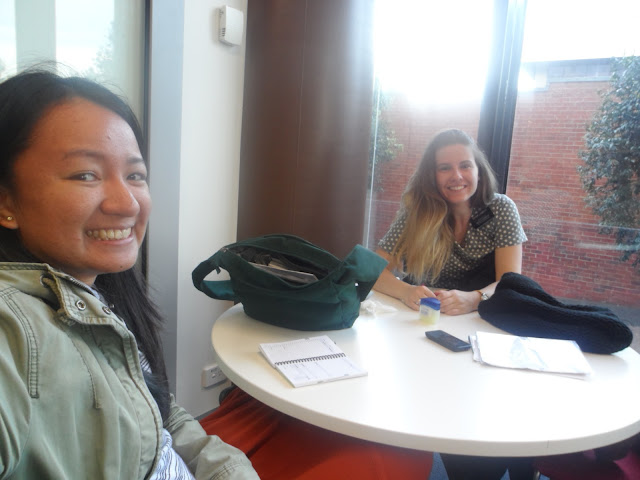 We picked up the Finley Sisters and invited them to help us with a service project with Sister O'Callaghan. 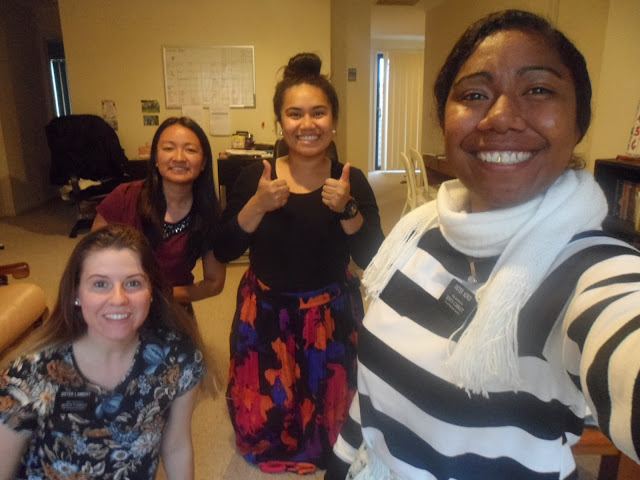 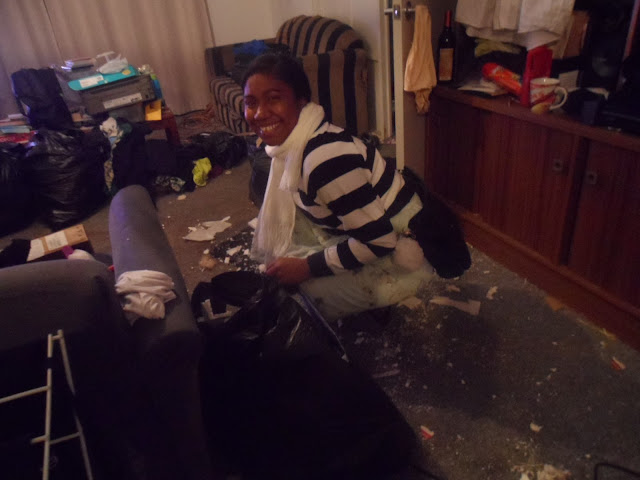 Later that night, we helped to resolve some concerns with the Finley and Lynbrook Sisters and we were grateful that the Sisters were willing to work on to improve their communication, one of our responsibilities as STLs.

May 19, Fri - We had the Finley Sisters for exchanges. We tracted and met some rude people telling us that there were pedophiles in our congregation, someone asked if I spoke English, another one walking his dog told us that a private act said we couldn't knock..haha..that was a pretty interesting street. 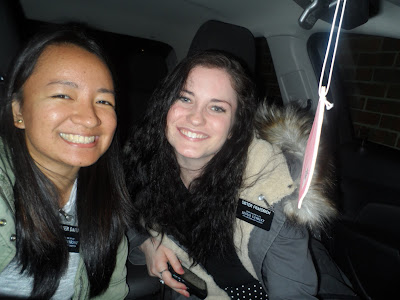 May 20, Sat - Exchanges today with the Wantirna Sisters and I went with Sister Fraedrich. We found a new investigator in the morning when our appointments fell through.

Sister Fraedrich remembered a new contact who lived nearby. We knocked and we met Awatif who invited us in, and so we shared the Restoration with her. She was Muslim but all her children were Christians. She agreed to read the Book of Mormon and meet us again next week. We also met Treva who was baptized but left and attended different other churches. He said that he could never have a testimony of the Book of Mormon though he had family members who were strong LDS.

We also met Vicky and gave her a Hindi Gospel of Jesus Christ; she read it and translated it to English for us. We invited her again to pray about her baptism because she was scared that changing from Buddhism to Christianity would make her sick.

We also met Laura and shared the Gospel of Jesus Christ with her. She said she believed it to be true but she didn't believe that she needed to be baptized because she was already baptized in the Catholic and Pentecostal churches. 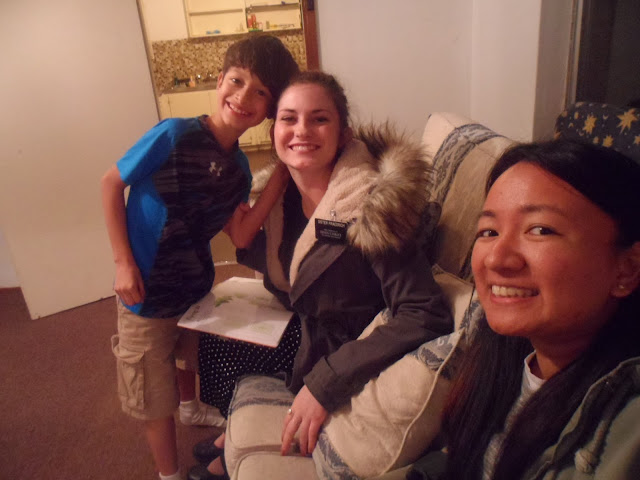 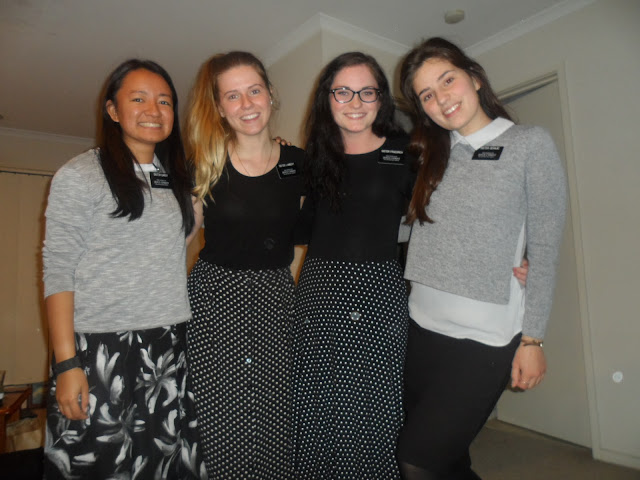 May 21, Sun - Ward council in the morning. None of our investigators came to church but we had a family who came and stayed for 3 hours and enjoyed the meetings. The Elders found this golden family on the bus - they pointed to the name badges and told the Elders that they would go to church and they did. Miracle.

We attended practice for the musical missionary fireside, then drove to office to get the white van. We had dinner with the McLean family, attended Narre Night and slept over at the Lynbrook/Finley Sisters' flat (for tomorrow's joint Pday activities).