A visit to the Apostles.  This was my last week in the mission, my 76th week - 74 weeks in Australia plus 2 weeks at MTC Provo Utah.  Packing, pillow talk with Sister Lambert, temple session, Reliance Workshop, exit interview, dinner, testimony meeting, and flying to Auckkland, New Zealand and Los Angeles, USA airports. 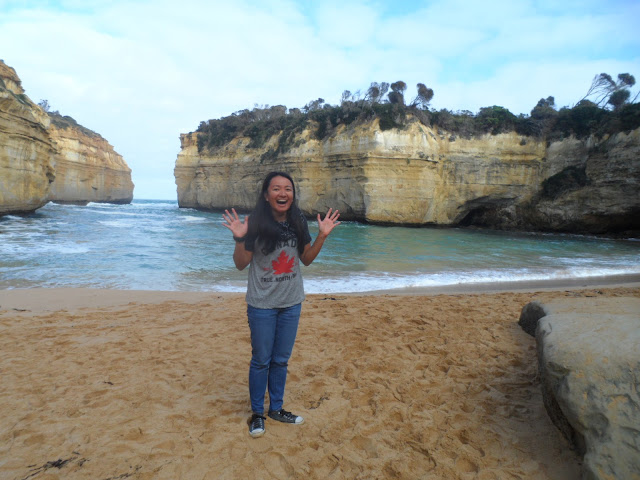 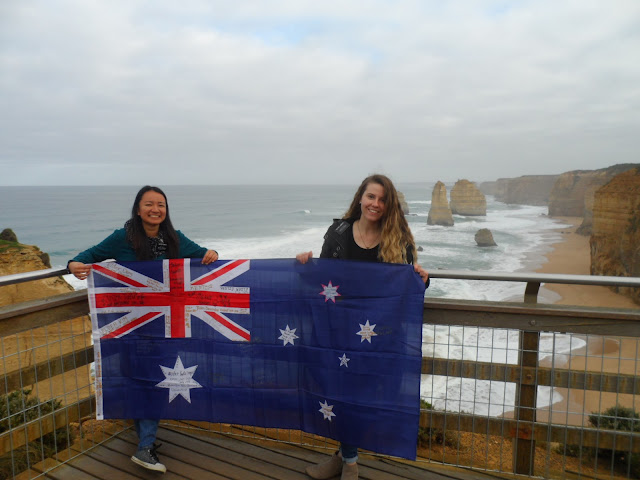 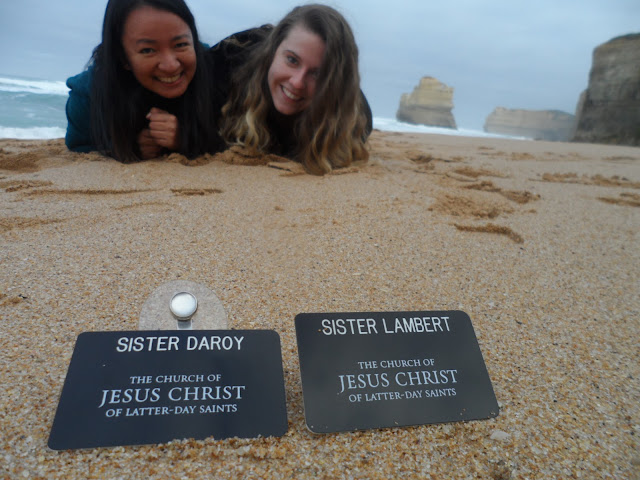 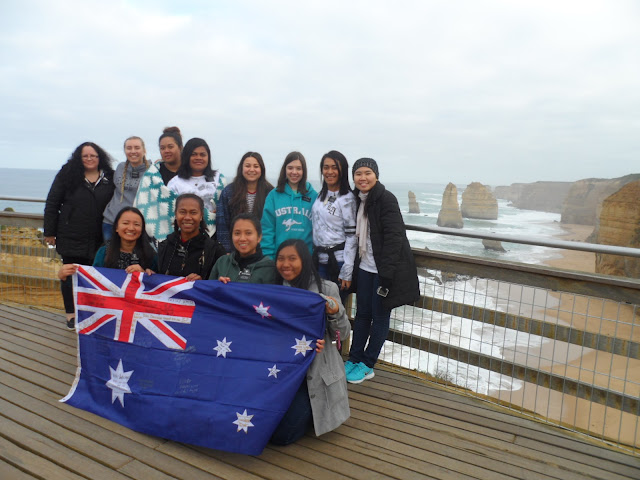 We visited the Apostles on June 7, Wednesday, our PDay; also did our emails in the Library and visited the Delos Santos Family of Footscray Ward, had a few parting words as this was my last week in the mission.

I realized how 76 weeks flew so fast - 74 weeks in Australia plus 2 weeks at the Missionary Training Center in Provo, Utah.  On this last week, I did my work as usual. I did not have the chance to visit those families and individuals whom I taught in my previous areas. My companion and I continued with our appointments and teachings.

On June 12, Monday night, Sisters Manosig, Sister Caguimbal and Sister Fraedrich were with us in the flat. The three of us - Sisters Manosig, Caguimbal and me - would be going home on Wednesday. While I was packing my things, I also dictated to Sister Caguimbal the transfer plan for June 14, Wednesday. After my I finished packing, I woke up Sister Lambert as she requested, and we talked for about 2 hours. Then we went to sleep. (Don't make a guess how long. The sleep was not long.) This was my last night at the flat, my last night with Sister Lambert. 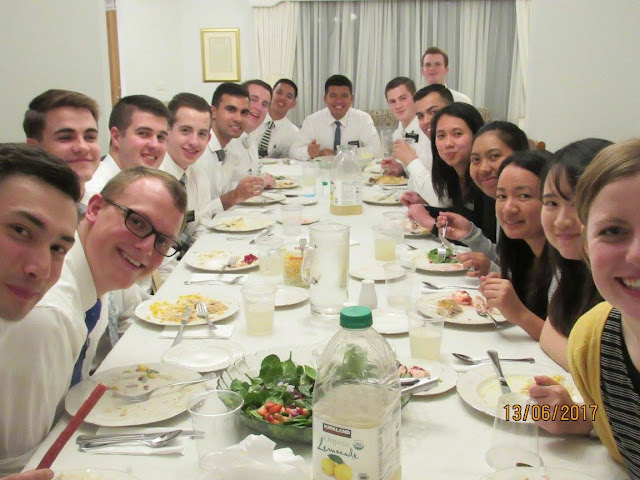 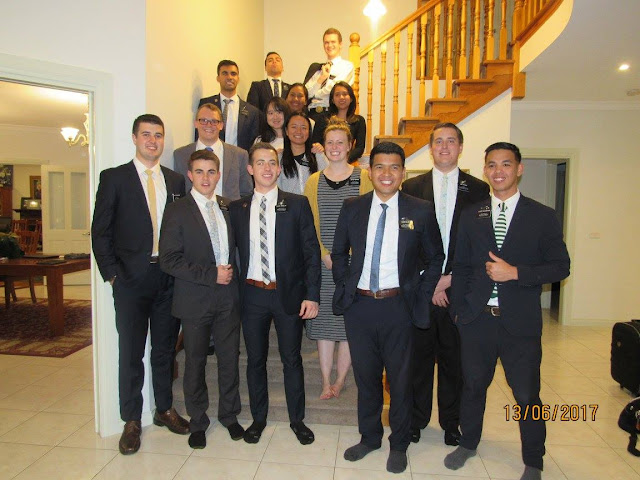 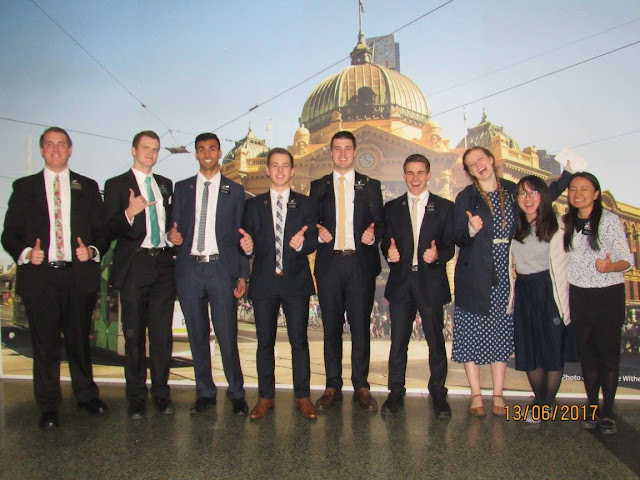 At 6 am, we left for the airport with President and Sister Vidmar. Four had to take the early flight - Elders Olan and Valenciano, Sisters Manosig and Caguimbal- who were bound for Philippines. Other missionaries leaving were: Sister Guan for China, Elder Mahendran for Germany, Elder Veas for Chile, and the six of us - Elders Wheeler, Weiser, Thompson, Albrechtsen, Sister Burden and me -  for NZ and US. Six of us were together in the same plane for Auckland, New Zealand, which left Australia at 12:10 noon and arriving NZ at 5:45pm after flying for 3 hrs and 35 mins (new time zone).

At NZ airport, Sister Burden and I spoke to an old woman who shared that she was familiar of the church. Two other people nearby also said that they had colleagues who served a mission. We were also joined by two missionaries from NZ who would be going home and taking the flight to San Francisco. The Elders, Sister Burden and the two NZ missionaries would be in the same flight to San Francisco.

I was at NZ airport for a total of 4 hours before I boarded my plane for Los Angeles while the others boarded earlier for San Francisco. I arrived in LA terminal 2 on June 14 at 3:00 pm after about 12 hours of flying (new time zone). We were instructed to claim our baggage and so I brought them to terminal 6 where I would board Air Canada for Toronto. Upon checking in, I was informed that my flight would be delayed for 4 hours, thus a total of 11 hours waiting before boarding.

It was a bit strange walking without a companion. I went to a store to exchange my bill for coins so I could use a public payphone. While I was looking for a public phone, a mother with child tried to get my attention and said "a sister missionary!"  Then I tried to call my parents using the public phone to inform them of the 4 hrs delay but there was no answer. ( I was told later that my mother did not get to the phone on time and tried to call the number.) I bought an apple for $1.39 but later I felt I needed to eat more.  I found Chinese food, unfortunately far from my gate, fall in a long line, got my food and walked back again to my gate, sat and took a short nap, then finally ate what I bought. Not far from me were Muslims who were praying.

The quiet and peaceful moment came. I took a brown napkin and wrote my journal for the day, then a nap before I finally boarded Air Canada Flight AC 788 on June 15/ 2am LA time bound for Toronto Pearson Airport. 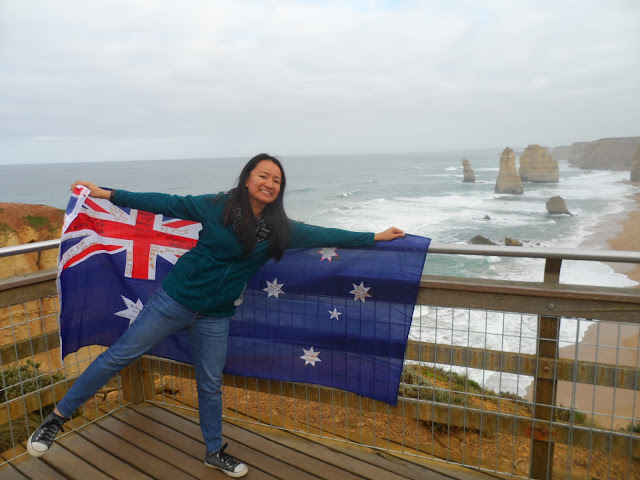 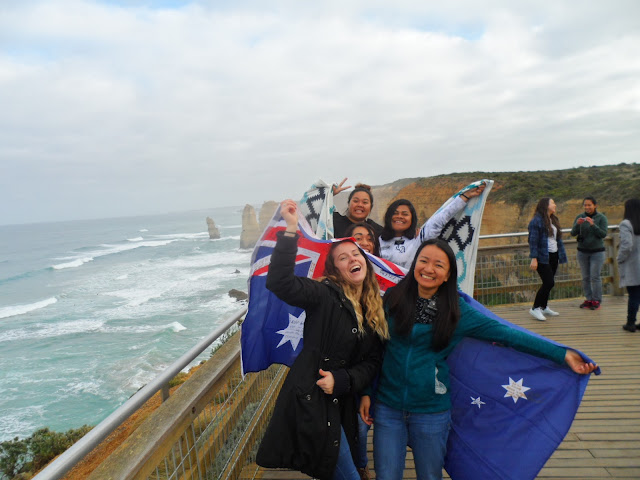 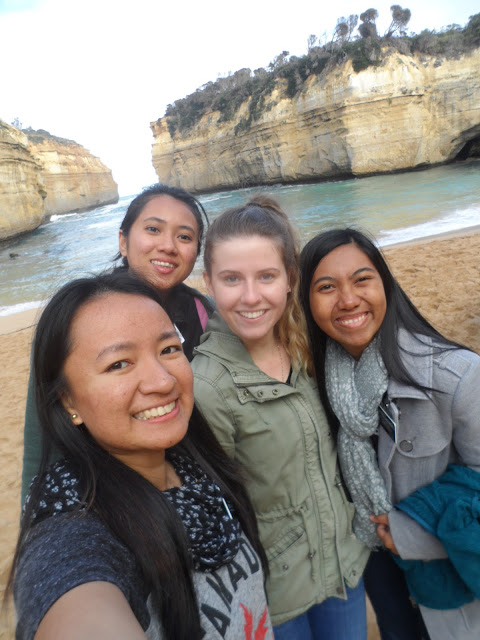 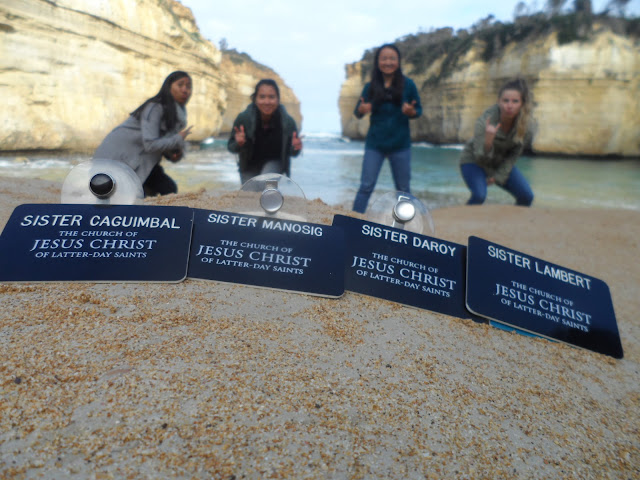 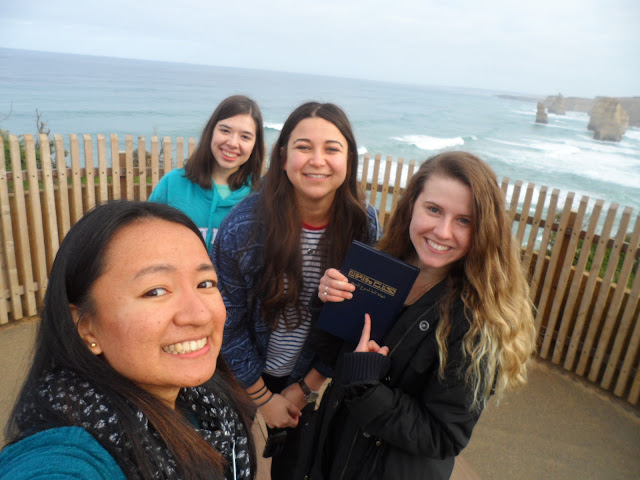 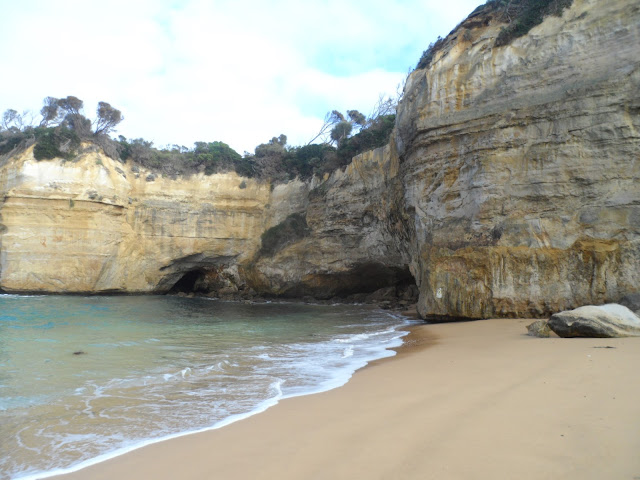 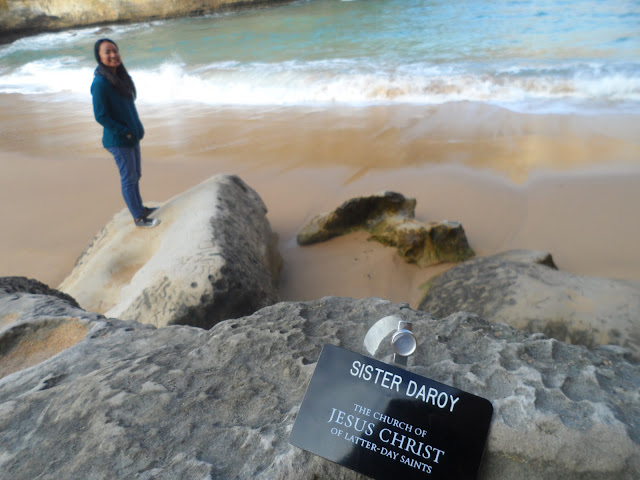 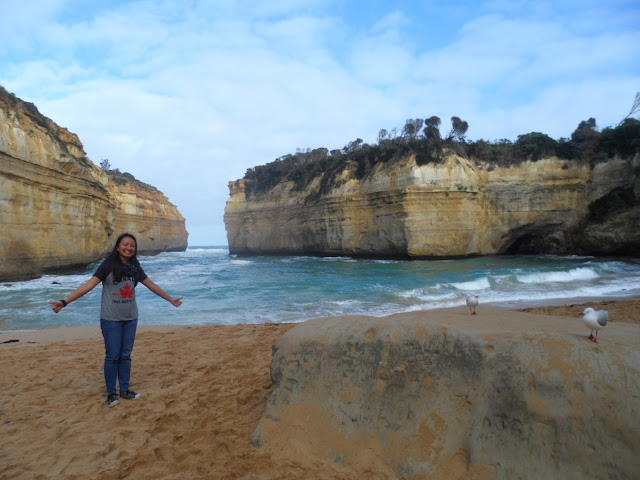 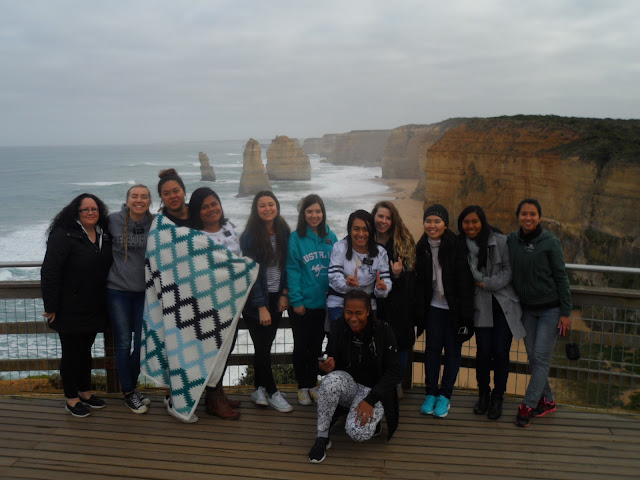