Visted Brighton Beach on our PDay; Simon revealed that he was praying for somebody to talk to  about the Bible and then we met first time at the stop lights; Happy Birthday to Sisters Ligica and Guan; bearing our testimonies during MLC, my last MLC, too, coz I'm going home next week...what a wonderful mission!

May 31, Wed - PDay was changed from a Monday to Wednesdays.; did our Pday at Brighton Beach. 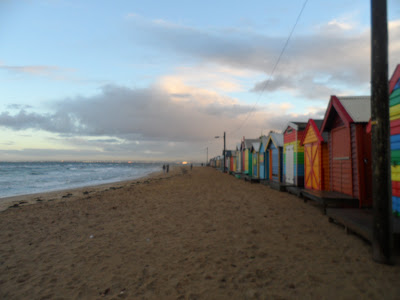 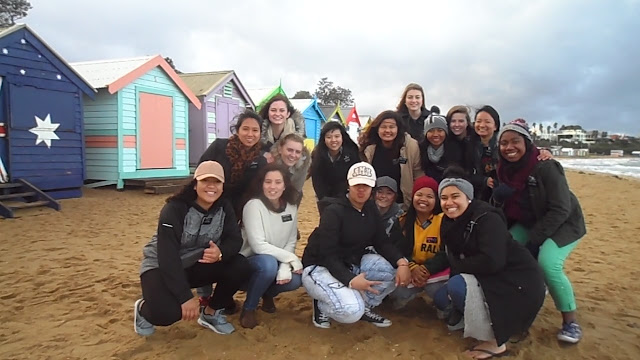 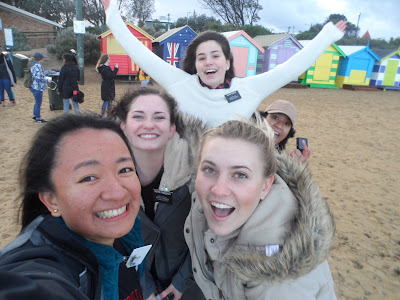 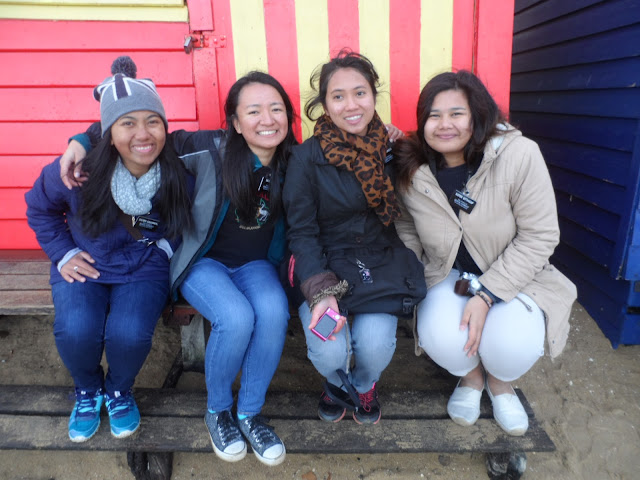 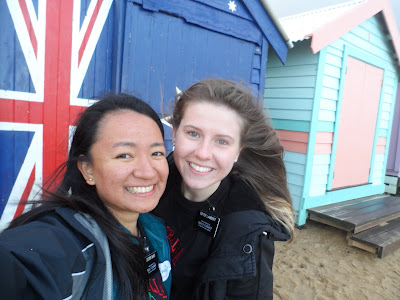 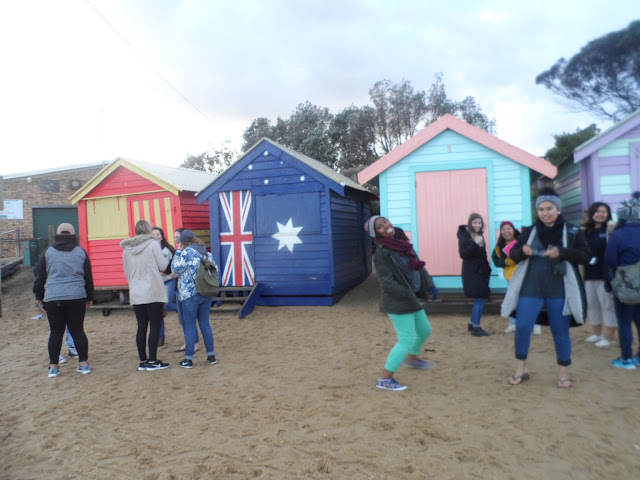 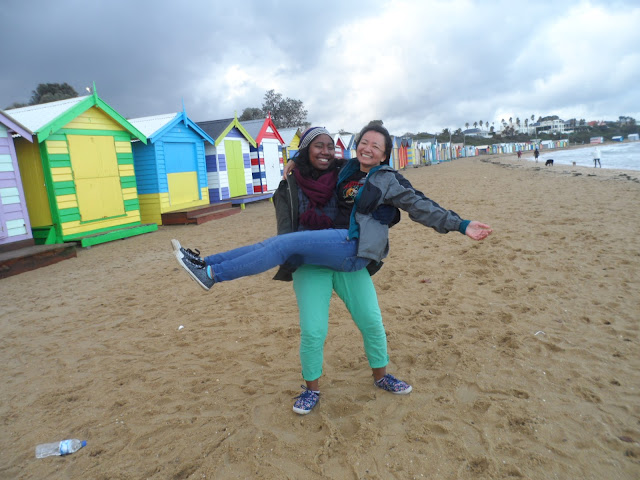 Dinner with Wantirna Sisters with their golden Sister Siihisap from Thailand and the Chinese Waverly Sisters.

June 1, Thurs - Tracted this morning, ate our packed lunch, then to the Library. 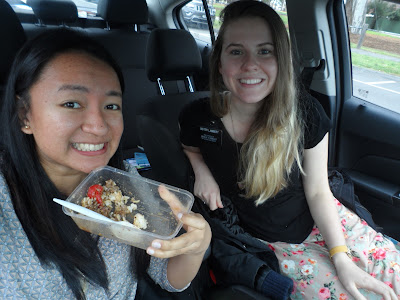 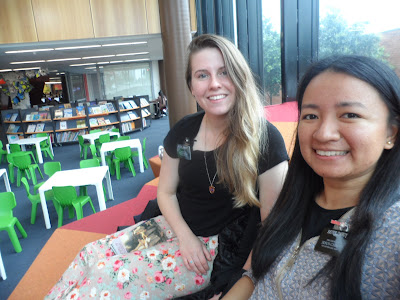 In the kids section of the Library, we met Simon. He was progressing - took notes and used the new terms he learned, such as apostasy where he wanted to learn more so that he would not "apostasy" when he would join. Hahaha.. he was funny too!

We then visited Vicky; she invited us in but she was sick. We just followed up about her CPR (church - pray - read scriptures) and then set another appointment. Then we attended correlation meeting and drove to Mission Home.


June 2, Fri - Exercise run to the Temple, me and Sister Aalto. 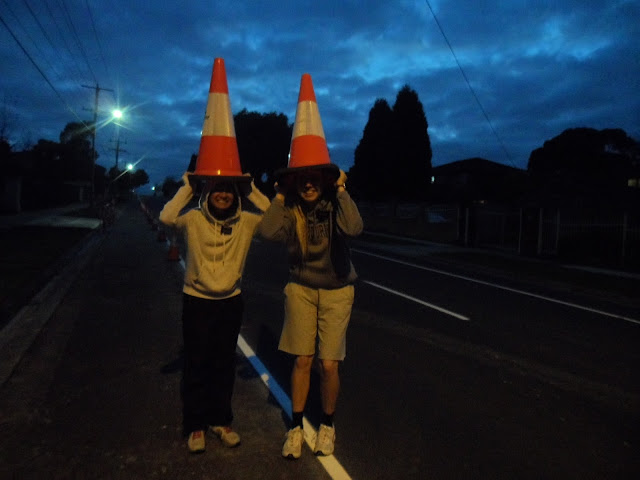 Preparing for MLC at the Mission Home and lunch photos. 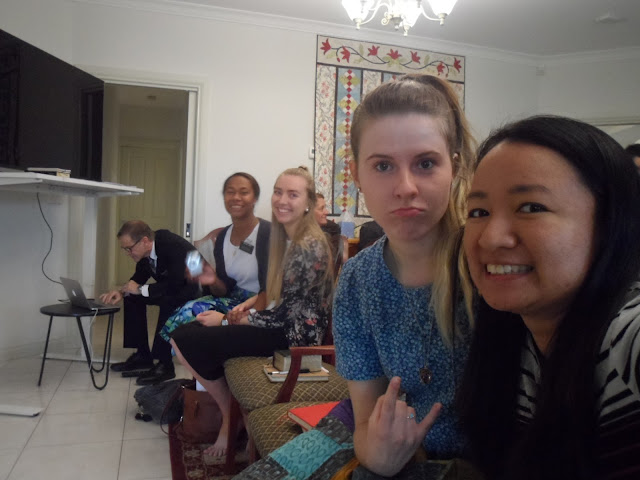 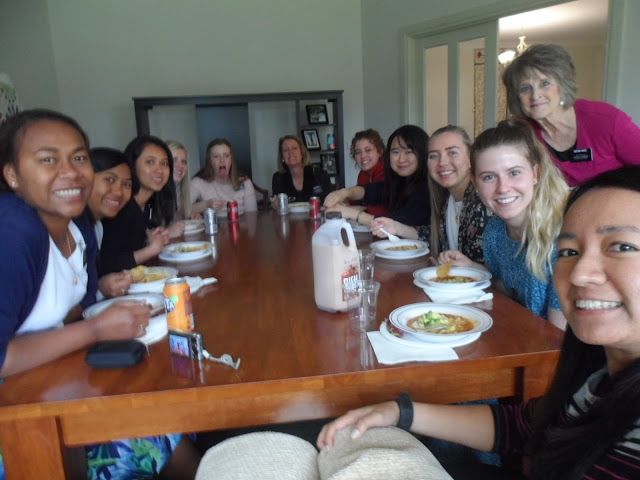 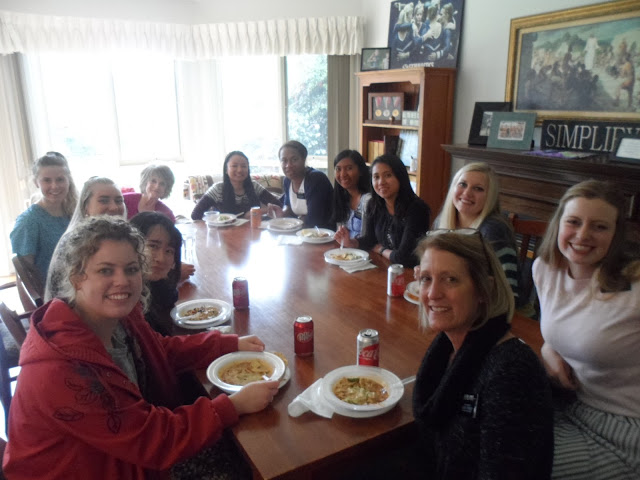 Sister Manosig was invited to join MLC to bear her testimony since she was a previous leader and would be going home this transfer. I bore mine, in which I felt weird because I heard my previous companions bore their testimonies and now it's my turn..how time flew so fast! 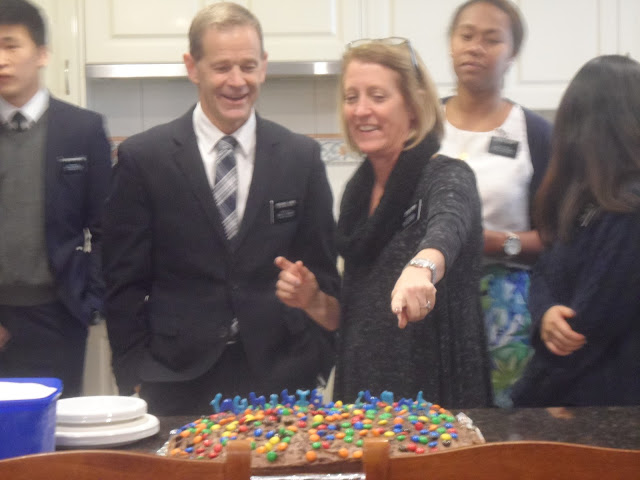 More photos in the mission home.. 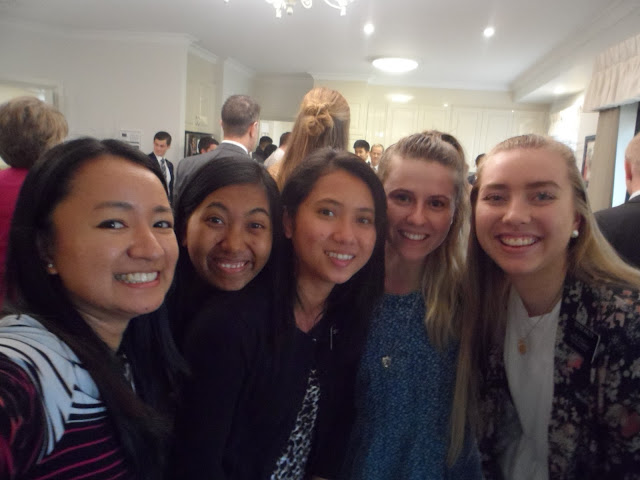 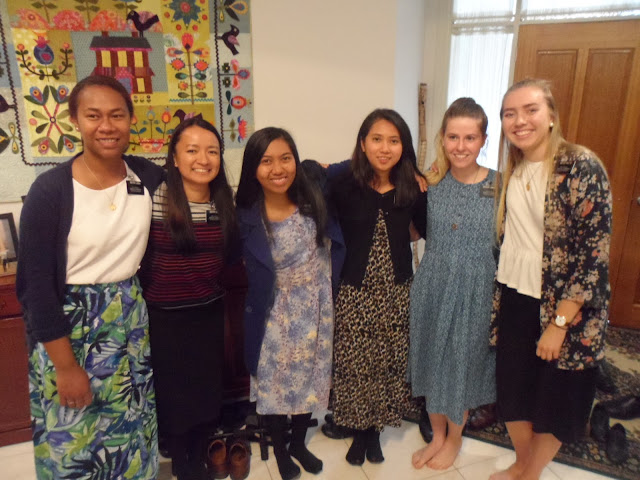 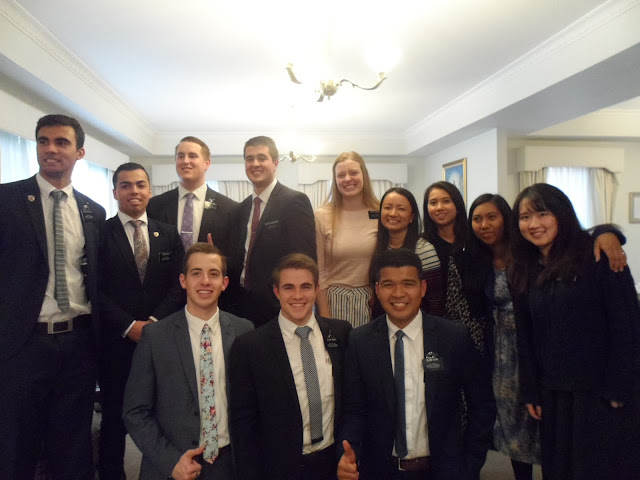 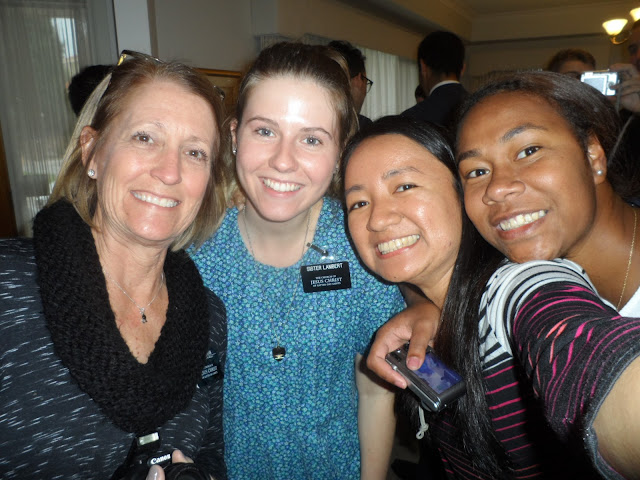 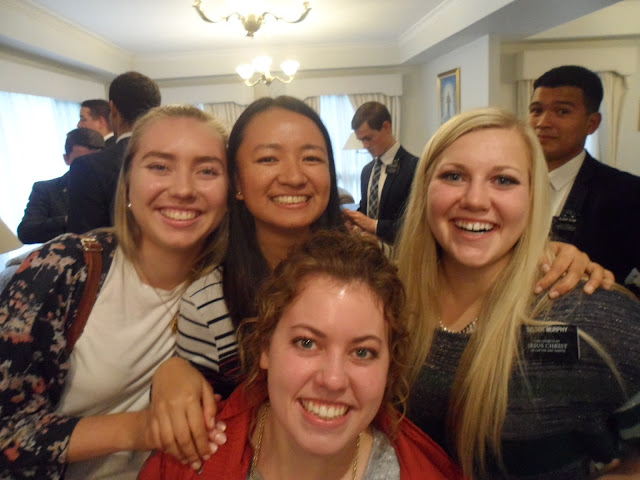 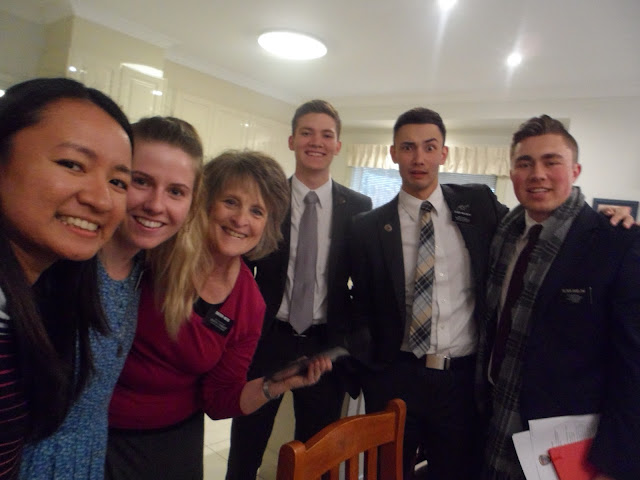 Getting stuff for the Sisters... 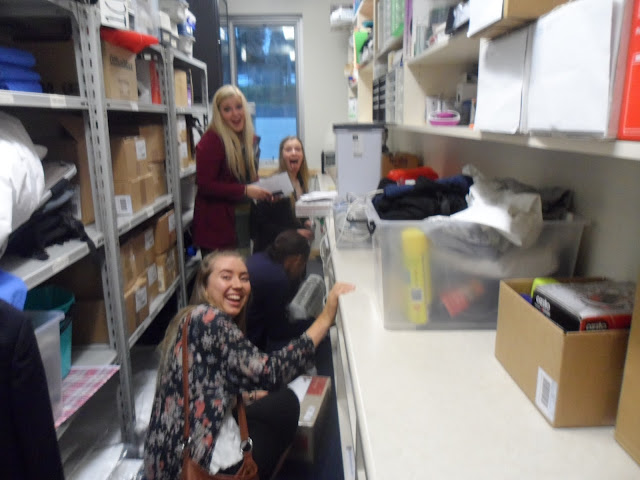 We received a text from Rudy and George who had not been to church for a while but got a prompting to meet us. George was Rudy's referral. Rudy also referred other few to the missionaries. 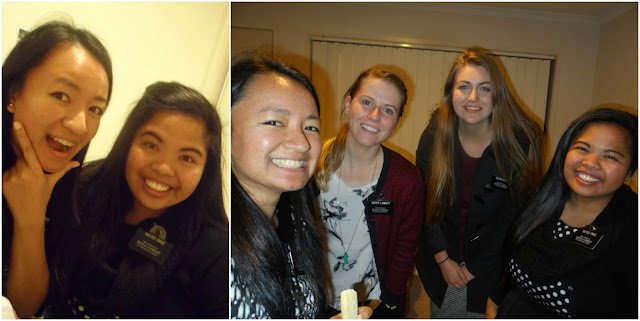 Sister Cruz and I tracted Renee Ave. and met Unaiza who was fasting for Ramadan. When we showed her a copy of the BOM, she was excited to read it, and set appointment to visit her again after the Ramadan. We also followed up a few contacts today. 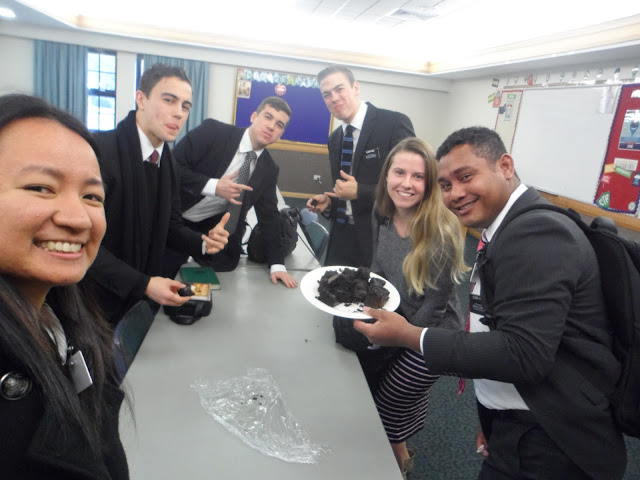 After DM, we looked for Nimal's place. Nimal was GQed by the other Sisters but turned out that he did not give a unit number so we tracted all the houses. Two out of 5 doors opened but there was no Nimal.

We called Holly if she could come with us today. It's been a while since we last work with her. We met Chelvam in the Library and shared with him about prayer. We also met Mohsen in our contact list but he said he used to be Islam and no religion now. We also met the Taleva family whose father, Anthony, was keen on learning. The Elders would be teaching them.

June 6, Tues - Exchanges with Sister Koroi. We used public transportation today and we met Marlene and then Sean. 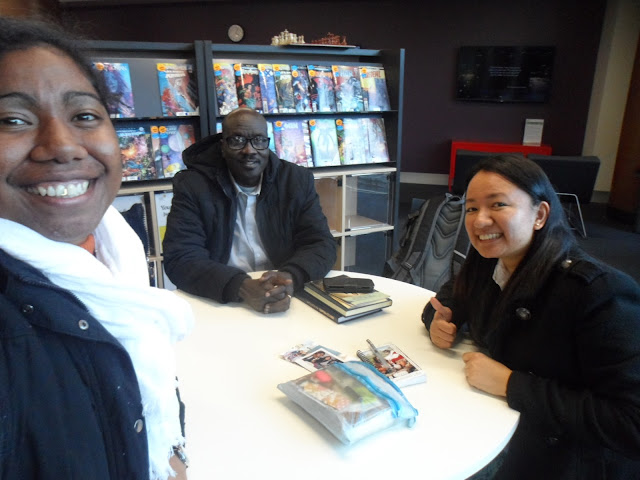 We met Simon again at the library, and since he read the Plan of Salvation ahead, we only answered his questions. He was considering to have us meet his family since his wife was interested in the books too. Just learned that Simon met missionaries 2 years ago but wasn't ready yet. He told us that he was praying to God for someone he could talk to about the Bible, then he met us at the stop lights. That moment when we spoke to him at the stop lights really touched him.

Got the car back around 5 pm while the other companionship went with Sister Fear and we went to Sis O'Callaghan and shared about 3Ne 11 to her. Then President called about an emergency transfer so tomorrow we would be in a trio.