THE WEEK'S HIGHLIGHTS:
Multi-Zone Conference with Elder Haleck of the Area Presidency

Monday, Feb 29 - preparation day (P-day), also a day for receiving and writing emails to President Maxwell, family and friends.  I'm grateful for the inspiring messages and for those with questions who want to know more about the gospel.

Received this from Pres. Maxwell:

I wish I could have heard your talk. I don't think the members were just being polite. I hear good reports about the kind of missionary you are.

Later part of the day, we had a cottage meeting with the Phillips family, Bob, Stephen (newly baptized) and Adam (investigator), where we shared thoughts and testimonies about finding faith in Christ and the Book of Mormon.

Then we received a call-out from President Maxwell that we will have a zone conference with Elder Haleck the next day and be prepared to give a 5-minute talk from Elder Christofferson's "The Divine Gift of Repentance."  That night, we figured out how to get to Deer Park Chapel, then studied and prepared our talk.

Tuesday, March 1-  we woke up at 5:30 a.m., made it to the train station at 6:50, then took the bus and got to Deer Park Chapel at 7:30.  We thought we were the first ones but found out that some Elders were already there the night before because of the 4-hour drive from their area. Four zones participated in the conference.

Sister Haleck and Sister Maxwell gave instructions about planning and challenged us to find an example from the scripture.  I got excited and I shared Mosiah 22.  In Mosiah 22:1, King Limhi consulted the people, just like in a ward council meeting or district meetings or zone meetings where everybody can give suggestions and ideas and then be edified. In V. 6-8, using a map to plan how to get around the land of Shilom, Gideon proposed that they go through the back wall, planned how to get past the guards by getting them drunk, gathered the people and their flock, at the right timing when Lamanite guards remained asleep.  I related those verses to planning in missionary work - praying and seeking for the Spirit, attending meetings, setting goals and planning how to achieve goals.  One of the important tools in planning is a map.

In that conference, I met Elder Sifuentes from Davao, Philippines.  Later, I learned that he was the same "Spencer Sifuentes" whom  I met during the Multi Stake Youth Conference at Mergrande Resort in Davao City ten (10) years ago.

Yes, 10 years ago. His father was District President of Mati at that time, called us both on stage, and asked us questions..haha. He didn't remember that youth conference and so I didn't remind him how we met and what the questions were..haha..

After the conference, we met Rose and taught her English.  Her partner, James, was home too.  They're a nice couple. We first met Rose a week ago and she would like to know more about the gospel while James is already LDS.

This week had been a bit sad. It seemed that we lost our three investigators - Jim, Lolita and Tita Amy. Jim lived in the Altona area and when the Doust family invited him for BBQ, he did not show up.  When the Doust family picked him up to church, he did not come and said that he would like to remain in his catholic faith.  We thought the lessons were going well; we're sad but its alright.  About Tita Amy - when we knocked at her house, nobody opened the door but we heard somebody answered the phone when it rang. When we tried to call her again, our call went straight to voicemail. About Lolita - two of her kids were still in the Philippines but are LDS and returned missionary.  Lolita liked to talk a lot, had her own sets of beliefs, claimed that she had manifestations from saints, returned the Book of Mormon and said she had the Bible.

Saturday, March 5 - we met Adam again who was ever curious how he can have a relationship with God or if God exists.  He said that it is like convincing people from ages ago that the world is not flat.  So I shared to him the history about the Spaniards who sailed to the oceans to discover new worlds.  Some were scared that the ships might fall at the end of the horizon because they believe the world is flat but the Spaniards back then were willing to take the risk.  When they came back, they told the people that there are other worlds out there and that the world is not flat.  Not all people who were not part of the journey believe all their stories.  Some people wanted to find out for themselves and wanted to discover lands.  Similarly with the Book of Mormon (BOM), we shared our testimony because we had been on the journey of discovering the BOM.  We invite people to start on their own journey, read the BOM on their own and find answers.  Reading it might be scary at first but we must try to know.

After I shared this, Adam was thrilled and asked me if I just thought about the analogy at that very moment.  For me, it just wasn't me thinking about it.  I knew it was the Spirit who inspired me to make the analogy by bringing to my remembrance the lessons I learned decades ago.  That is how the Spirit works. 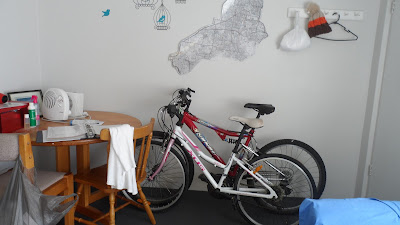 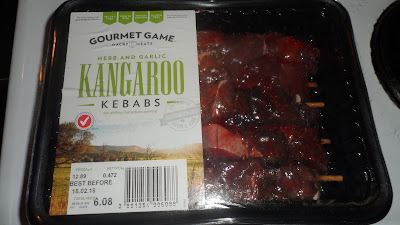 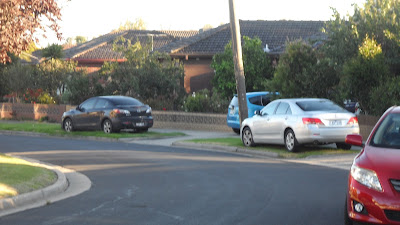 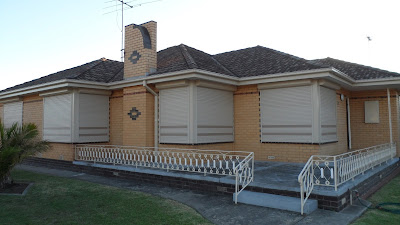